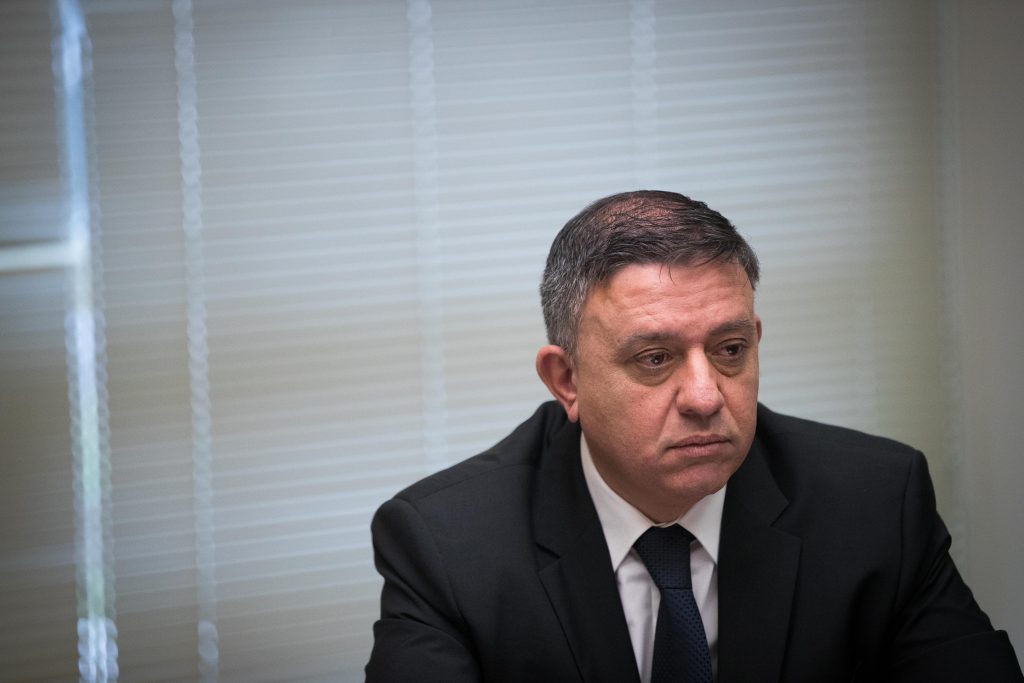 The platform advocates a cap on the terms of prime ministers, tougher corruption laws and reforms to expedite investigations, which frequently drag on for months and years, disrupting the lives of suspects, including in cases where charges are dropped for insufficient evidence.

It also pledged to advance a law requiring public officials— including prime ministers — to resign if they are indicted. Currently, they can remain in office unless they are convicted of crimes that involve moral turpitude. Spokesmen for Prime Minister Binyamin Netanyahu have said that he will not step down even if indicted.

The Likud responded with a charge of hypocrisy:

This was a reference to allegations of fundraising violations in the Labor party (the main faction in Zionist Camp) primaries in 2002-2006 (the file was closed without indictments being brought).

As for Gabbay himself, a former Bezeq CEO, Likud demanded that he “offer explanations on the five days of house arrest under which he was personally investigated in the Bezeq case.”

“For those who thought that leftist Gabbay’s impersonation of a right-winger was his best joke, here he goes and surprises us with his impersonation of a champion of the rule of law,” Likud said, referring to Gabbay’s recent forays into support for the Jewish presence in Yehudah and Shomron.