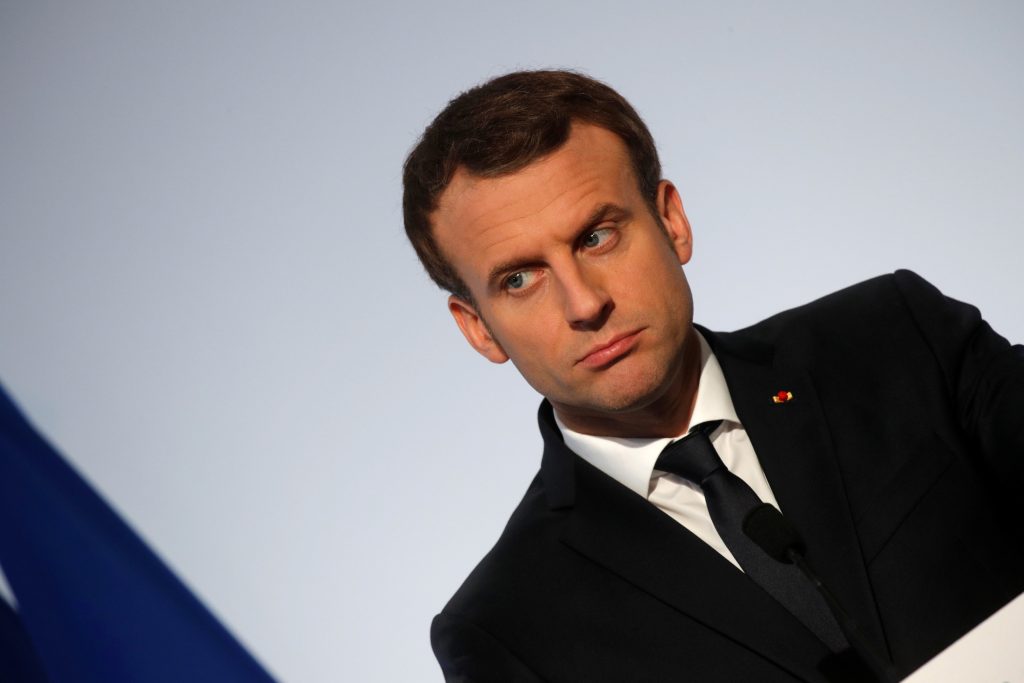 They plan to introduce a resolution at the European Union summit on Friday that Yerushalayim should be the shared capital of the Israelis and Palestinians in any future peace settlement, according to Channel 10.

Sources in the Israeli government were quoted as saying on Wednesday that an urgent letter was sent by the Foreign Ministry to its European embassies about the French-Belgian initiative, warning that although the text has not been finalized, it was likely to be strongly-worded and critical of Israel, and might include a demand for Israel to present a peace proposal to the Palestinians.

The Foreign Ministry reportedly instructed Israeli diplomats to lobby at the highest levels to persuade the Europeans to reconsider.