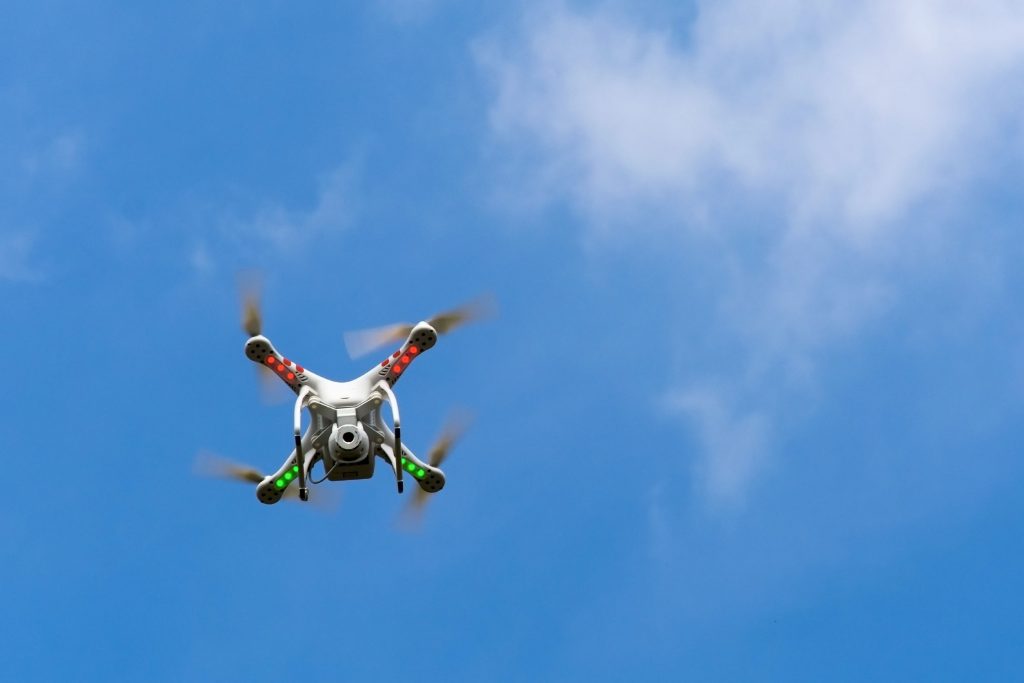 A drone that entered the airspace over Ben Gurion Airport caused officials to halt takeoffs from the airport for about an hour. In a statement, the Airports Authority said that drones flying over the airport could interfere with flight patterns, especially at takeoff and landings, as the drones fly at the same low altitudes that planes near airports fly.

A spokesperson for the Authority said that it could not take chances on the safety of passengers and crew on planes, and that it would respond in the same manner in any instance of a drone flying over the airport. The Authority filed a complaint with police and security authorities, the spokesperson said, and a search for the operator of the drone is underway.

According to Israeli law, operating a drone for business purposes requires a pilot’s license. The drone must also be registered with the Israeli Civil Aviation Authority. Private or personal drone operators do not require licenses, but there are limits on how and where the drones can be used.

As part of the preparation Tuesday morning for the levayah of Maran Hagaon Harav Aharon Leib Shteinman, zt”l, police announced that they would not allow the use of drones flying above the large crowds for the purpose of taking photos of the levayah. Police said they feared that a drone could get out of control and fall on the crowds below.