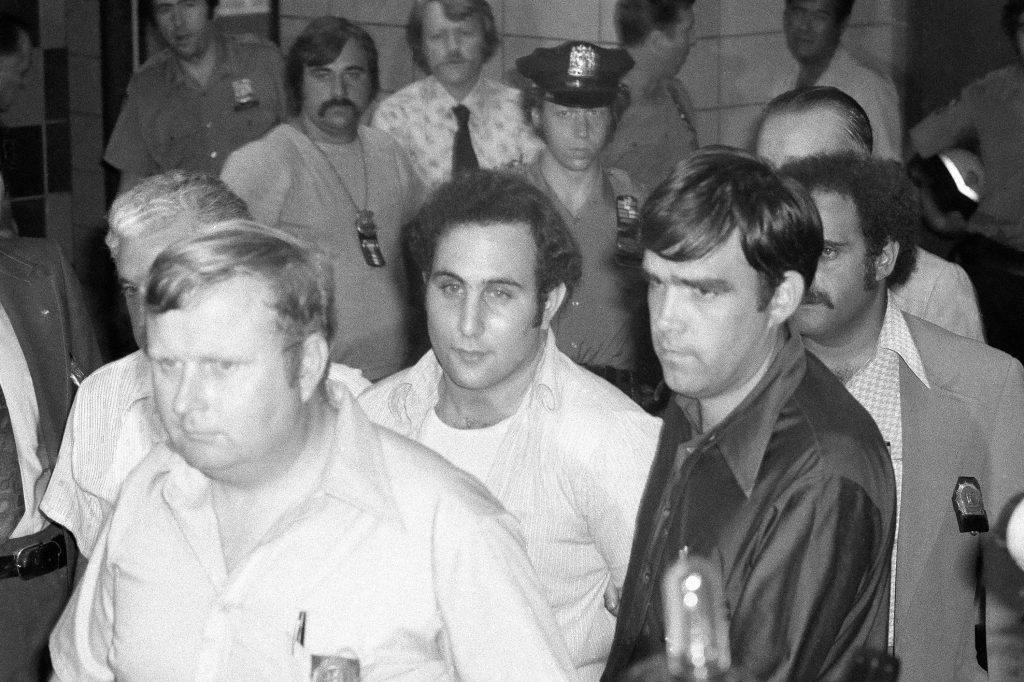 The “Son of Sam” serial killer who terrorized New York City 40 years ago is in the hospital.

New York state prison officials say Tuesday that 64-year-old David Berkowitz was transferred to a hospital from the upstate maximum-security prison where he is serving a life sentence.

Officials would not comment on why he was in the hospital, but the New York Post and the Times-Union of Albany reported that he was transferred to undergo heart surgery.

Berkowitz, who called himself “Son of Sam,” set the city on edge with late-night shootings that killed six people and wounded seven. He primarily targeted young women sitting in cars before his arrest Aug. 10, 1977.

Berkowitz now says he is a Christian and is “very sorry for what happened.”