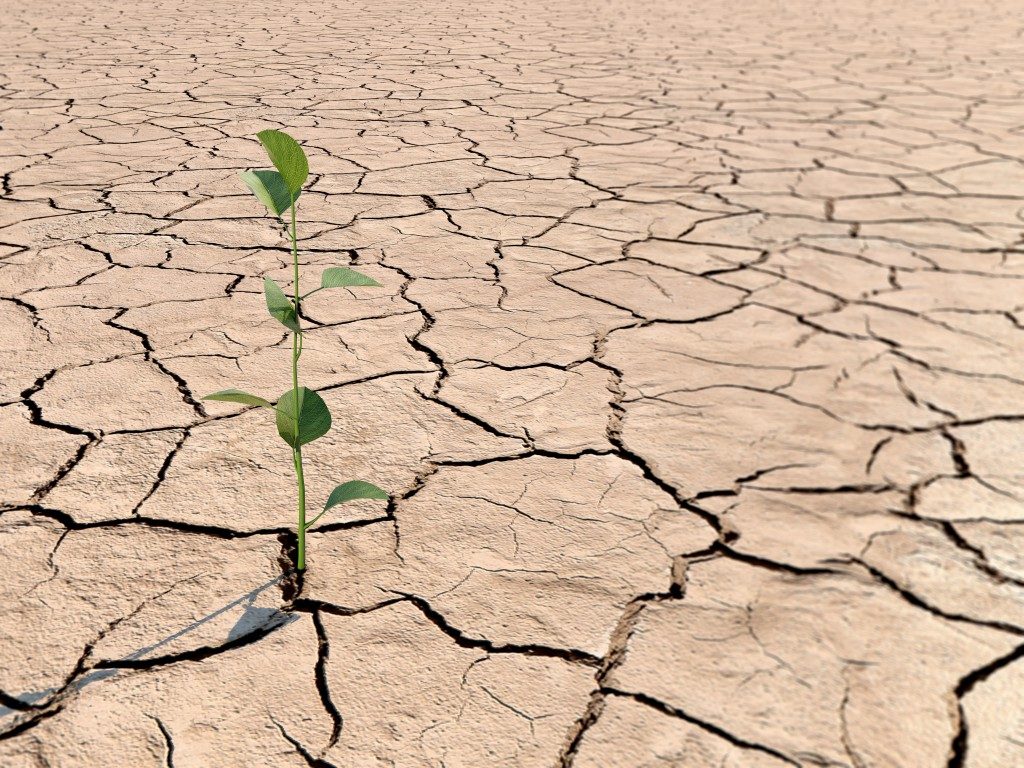 The opinion of Beis Shammai (Shabbos 21a) is that we light eight candles on the first night of Chanukah, and then we reduce the number of candles in the menorah each day, while according to Beis Hillel (whom the halachah follows) we increase the number, starting with one on the first night and ending with eight on the last.

In the story of Chanukah, the mighty Greek army had great potential, but they failed to use it successfully against the smaller, weaker army of righteous Jews. Klal Yisrael attaches no value to unused potential. The one who actually accomplishes something for Hashem’s sake is the one to be held in high regard. This is the lesson of Chanukah: We all have great potential; our task in life is to bring it to the surface.

There are seven substances that are given the status of a liquid in halachah: wine, honey, olive oil, milk, dew, blood and water. They correspond to the seven Yamim Tovim, with wine representing Purim and olive oil corresponding to Chanukah. These are the two Yamim Tovim mid’Rabbanan that came about through our actions. The other five (Pesach, Shavuos, Sukkos, Rosh Hashanah and Yom Kippur) are G-d-given. Olive oil and wine can be obtained only by squeezing the fruit, while the other five occur naturally in liquid form. Harav Yisroel Reisman suggests that this teaches us that one has to do something to realize his potential. The olives and grapes have great potential, but if they aren’t squeezed, the liquid will not materialize.

In addition, one who doesn’t challenge himself may never reach his full potential. The Alter of Slabodka once took a talmid to the window and asked him what he saw outside. The student replied, “Nothing special; just many people scurrying to and fro.” The Alter countered, “I see a graveyard!” “What does the Rebbi mean?” asked the incredulous student. The Alter answered, “I see what’s buried. Do you see that man? He is a buried talmid chacham; he did not realize his potential. See that other fellow? He’s a buried Rosh Yeshivah; he didn’t utilize the abilities that he had.”

The story is told of a basketball player who was known for his great leaps and was once asked if he could jump high enough to reach the top of the backboard. His answer: “Put a $100 bill on top and we’ll all find out!” (From Double Impact by Rabbi Dovid Kaplan.)

The story about the Telshe Rosh Yeshivah, Harav Mordechai Gifter, zt”l, is well known — how, as a young bachur, he hung many Gedolim pictures over his bed, with an empty spot in the middle. When asked why he left that spot empty, he answered, “That’s reserved for me.”

A couple who had lived through the Holocaust wanted to forget their Jewishness, so they moved far away and changed their names, hoping that their children would never know they were Jewish. When their son turned 13, the father promised to buy him anything he wanted for his birthday. They went shopping, and the son, to his father’s chagrin, was attracted to a Judaica store. The boy set his eyes on an old menorah, and the father, afraid his son would build some connection to the religion he was hiding from, tried to talk him out of it, but to no avail. “You promised me I could choose what I want!” replied the son. When the father asked the shopkeeper for the price, he was told it’s not for sale; it was there just for show. The shopkeeper explained that in the ghetto, a Jew had placed himself in danger and crafted this menorah with his bare hands out of scraps of wood with tremendous genius and talent, so it was unique and too precious to sell.

The boy would not back down. “You promised!” he said, and the father kept raising his offer until the owner finally agreed to sell. When they got home, the boy had no idea what to do with it, and just played with it like a toy until it broke. At first, his father, who had paid dearly for it, was furious, but eventually he decided if it was built with such wisdom perhaps he could attempt to put it back together. As they worked together, a small piece of paper rolled out from one of the branches. The father picked it up and started to read. Suddenly, he began to cry and then he passed out. When he was revived, he explained that the note was from the creator of this menorah. “As I build this menorah,” it said, “I don’t even know if I’ll merit lighting it this year.” He asked that whoever finds it should realize how much mesirus nefesh went into building it, and should please learn some Torah as a merit for his soul. And then it was signed by the man’s own father!

Realizing the incredible hashgachah pratis (Divine Providence) that had to take place in order for his father’s note to reach him, he returned to his father’s ways and influenced his whole family to return along with him. (From Tiv Hamoadim on Chanukah, by Harav Gamliel Rabinovitch).

That family had potential, which was realized once there was a spark that ignited them to work on it.

We don’t all merit such an open sign to jolt us into action, but we must try to be like the Chashmona’im and see to it that we self-ignite and work on bringing our potential to fruition.