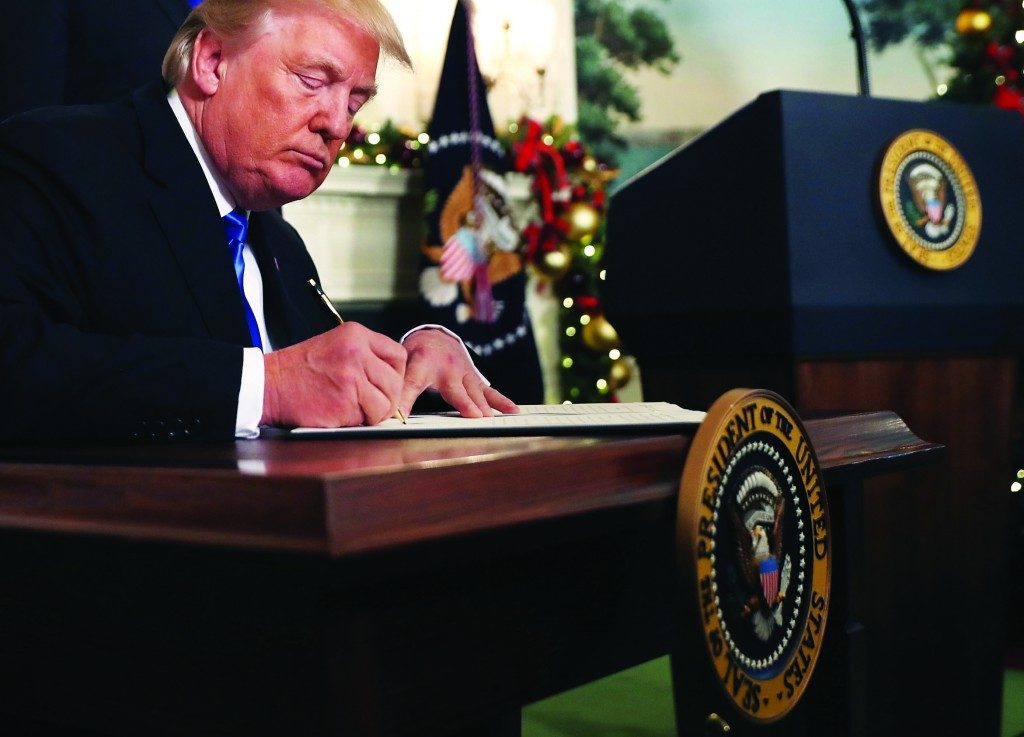 In the course of the Gerrer Rebbe, the Imrei Emes’s first visit to Eretz Yisrael in 1921, he met Britain’s High Commissioner, Lord Herbert Samuel. A Jew himself, Commissioner Samuel was the first in the modern world to declare that Yerushalayim is the capital of the Jewish nation. On his way back to Poland, the Rebbe wrote down his impressions of that meeting in a letter that has come to be known as “Al Hasefinah” (“While on the Ship”). He wrote that he was told to say, in the commissioner’s name, that chareidi immigrants to Palestine would have the same rights as all other residents of its sectors.

The Rebbe was accompanied to that meeting by Dr. Yisrael Koralnik, a Zionist activist who later immigrated to Canada, where he remained for the rest of his life. In his memoirs, he recounted the riveting conversation between the Rebbe and Commissioner Samuel, which was conducted through an interpreter.

Commissioner Samuel asked the Rebbe what he felt about the Balfour Declaration, which had taken place more than three years earlier, on November 2, 1917 (17 Cheshvan, 5678). The gist of the Balfour Declaration was that Foreign Secretary Arthur Balfour, speaking on behalf of the government of the United Kingdom, supported the notion of creating an independent homeland for the Jewish people in Eretz Yisrael. Essentially, this was the first official international recognition of the idea of granting the Jews statehood in their Land.

The Rebbe answered, measuring his words carefully. “Meiheichi teisi?” he began, and the interpreter was at a loss for finding an English equivalent to the expression. He whispered his problem to the Rebbe, and so the Rebbe said calmly, “Tell him that the Blessed Holy One already swore that He would give Eretz Yisrael to Avraham, Yitzchak and Yaakov. Now Balfour wants to say that he is giving it to us? Meiheichi teisi (Since when is such a thing possible)?”

Now fast forward 100 years. American President Donald Trump announces that he recognizes the city of Yerushalayim as the capital of the State of Israel. In Israel, those on the left wrinkled their noses, while those on the right applauded the announcement, receiving it as a refreshing breeze after decades of political stalemate.

What all these leaders have in common is that they forgot that they are not the ones who can give the Land or take it away. As Rashi tells us in the very first verse of the Torah, “The entire earth belongs to the Blessed Holy One. He created it, and He apportioned it as He saw fit. He decided to give it to them (the Canaanites) and He decided to take it from them and give it to us.” This is the foundation of our claim to this Land, which we have inherited from our Fathers.

Theodore Herzl envisioned it; Lord Balfour declared it, and David Ben Gurion announced it. Moshe Dayan conquered it, Shimon Peres compromised it, and Ariel Sharon evacuated it. Ehud Olmert attempted to go further, PM Netanyahu attempted to backtrack, and Pres. Obama froze it. Now, Donald Trump recognizes it. But what makes it ours?

We Jews were present in the Land before there were any declarations, before anyone thought of “independence.” We will always “be here,” even if every last Jew would be expelled physically from the Land, Heaven forbid. The disciples of the Baal Shem Tov and of the Gaon of Vilna came to live in Eretz Yisrael long before the world saw it as a potential homeland for Jews. We place our trust in the Creator, not in any lord, president, or what have you.

The Jews of Eretz Yisrael know very well that we have not achieved what we have today through our own strength or strategies. This is a coveted piece of real estate, and we are surrounded by 70 wolves who would devour us in a moment if they just had the opportunity. We have survived to this day only through continuous miracles. This is the “Land where Hashem’s Eyes are focused from the beginning of the year until year’s end.” If not for that, we could not possibly be here today.

So, now Donald Trump wants to give it to us. Meiheichi teisi?