Israel Arab MK Zahalka Would Rather ‘Die’ Than Sing Anthem, He Says
Israel 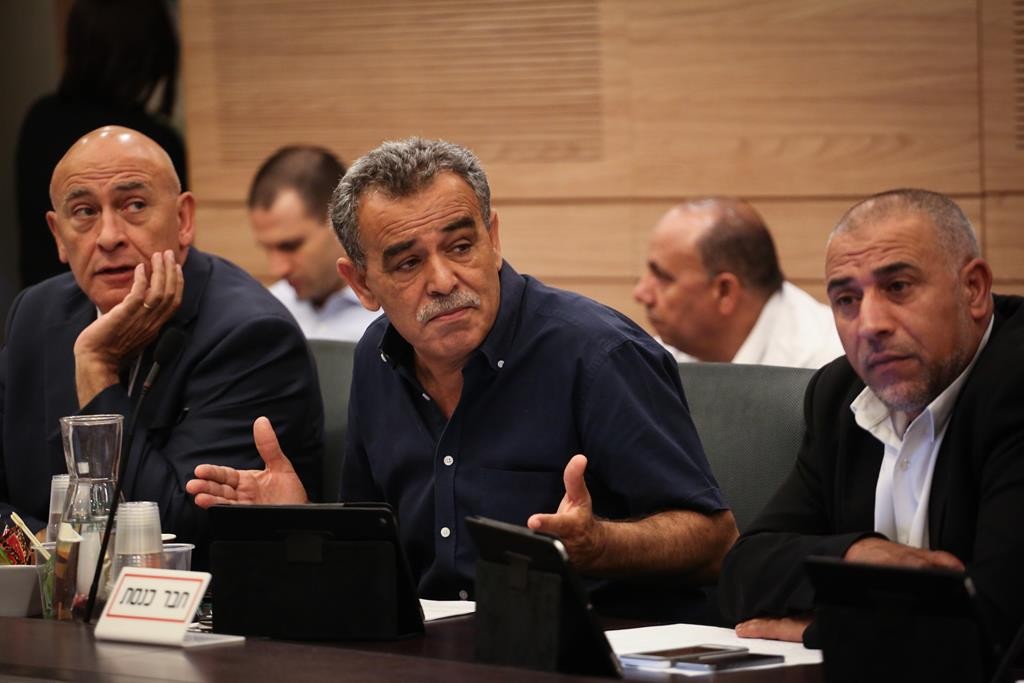 In an interview with Channel 12 Tuesday, United Arab List MK Jamal Zahalka continued his “traditional” anti-Israel line, telling interviewers that he felt no commitment to the State of Israel – in whose parliament he serves – and considered the Israeli flag “worse than a rag.”

Zahalka, no stranger to controversy, has in the past called Israel “an apartheid state,” justified the BDS movement, and called for international sanctions on Israel. Zahalka is head of Balad, one of the three Arab parties that make up the United Arab List. In the past, he was imprisoned in an Israeli jail for two years for belonging to the PLO, before the Oslo Accords made that group the official representative of the Palestinians.

In his latest invective against the state, Zahalka said he had “no identification whatsoever” with Israel, not as an individual or as a politician. “I am a Palestinian with an Israeli identity card,” he said. “This is a country that grossly violates the rights of Palestinians, a racist state that persecutes Palestinians.”

Zahalka said that he had never sung the words of Israel’s national anthem. “I would rather die than sing that song,” he said, answering interviewers’ queries in Hebrew. “Even asking me whether or not I have ever sung it is an insult. Israel is an occupier. Let us get rid of the national anthem, the flag, and the symbol of the state, and then we can talk.”

That the state, with all its symbols, will soon be 70 years old is irrelevant. “All of these symbols are no better than a rag, as far as I am concerned,” Zahalka said. “The flag is a rag. What is it, sewn with gold thread? It is just cloth. The flag is in fact worse than a rag.”