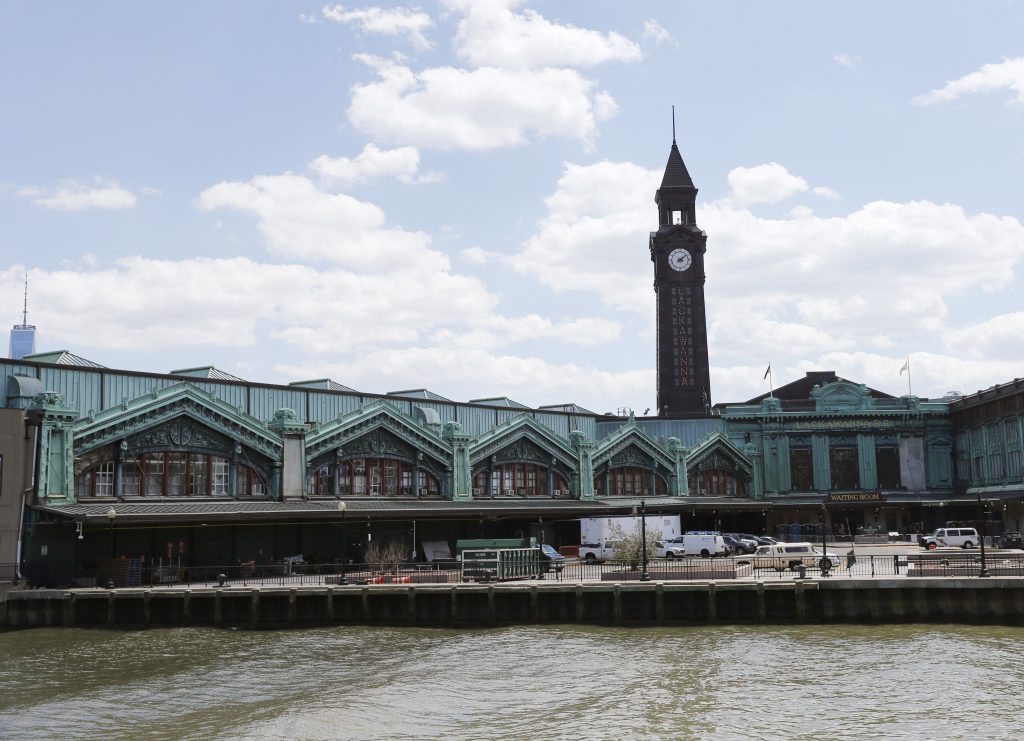 Hoboken’s more than 100-year-old rail terminal will be the site of track repairs similar to those performed last summer at New York’s Penn Station that forced service cutbacks around the region.

The Port Authority on Thursday approved about $30 million for the work in an area where two tunnels feed into three station tracks. It’s similar, though on a much smaller scale, to work done by Amtrak last summer at Penn Station in New York City.

Officials don’t know the extent to which service could be disrupted by the work, which is scheduled to begin in 2019. The terminal handles about 30,000 people per day on trains operated by the Port Authority.

The Hoboken interlocking is about 20 years old and nearing the end of its useful life. It was damaged by saltwater by Superstorm Sandy in 2012, when the Hudson River overflowed and sent as much as 8 feet of water gushing onto the track and platform areas.

The Penn Station repairs, prompted by derailments and other track and signal problems, involved an area where trains emerge from a tunnel under the Hudson River and are routed to the station’s 21 tracks.