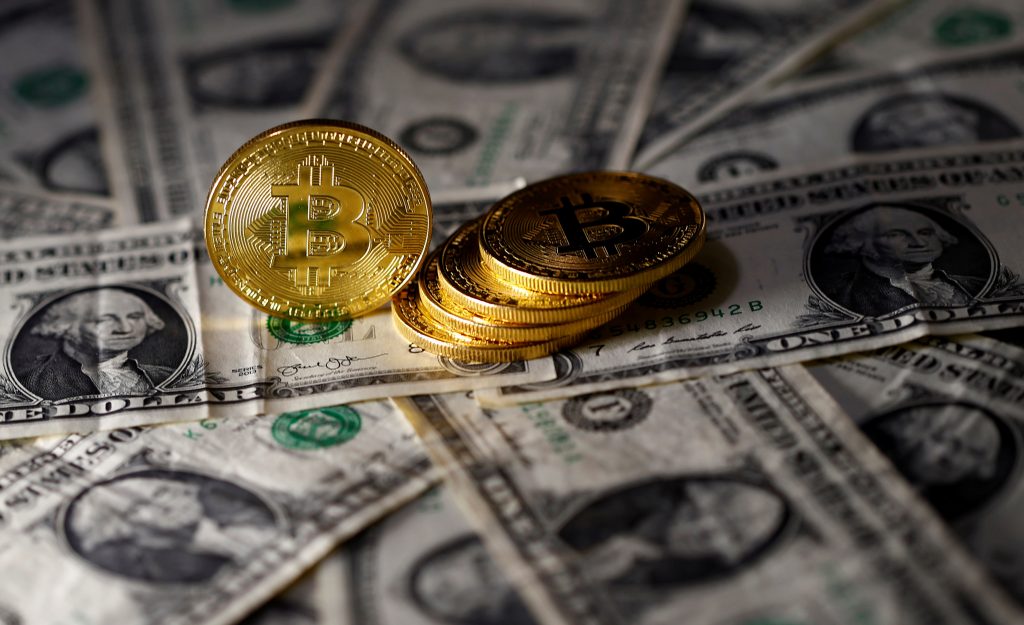 An explosion in central New York pushed the dollar lower on Monday, but stock markets recovered after an early dip, once it became clear the situation had been contained.

New York police said the explosion rocked the Port Authority Bus Terminal as the Monday morning rush hour was getting underway. Three injuries were reported and a suspect was in custody.

The S&P 500, Dow Jones and Nasdaq indexes rose 0.1 to 0.3 percent when the main U.S. stock markets opened two and a half hours later.

The dollar slipped as far as 113.245 yen against the Japanese currency. The Swiss franc, a refuge at times of heightened risk, reached a high of 1.16755 francs per euro.

“We did see equities futures moving lower and it is not a surprise that we saw a move in crosses like dollar-yen,” said CIBC’s head of currency strategy Jeremy Stretch. “There is a susceptibility, whenever there is a degree of uncertainty, for the usual suspects to react.”

Before the news from New York, European markets were quiet, with the spotlight instead on new bitcoin futures, which were feeding traders’ cryptocurrency obsession.

But the spotlight was on the debut of Bitcoin futures contracts, which allow investors to bet on the price of the cryptocurrency in one, two or three months.

The one-month contract, the most-traded on the Chicago-based CBOE Global Markets exchange, opened at $15,850 on Sunday night – a gain of 21 percent.

Bitcoin has rocketed up 1,600 percent since the start of the year, attracting institutional interest – and concern that it is a bubble in the making.

“The one-month contract is trading at around an 11 percent premium to the underlying bitcoin, and for me that’s a clear indication that there’s no connection between the two markets,” said Lukas Daalder, chief investment officer at Robeco.

Several online brokerages have not yet allowed trading of the new futures.

“I can understand you don’t see that many people who are willing to offer this contract, because you can’t hedge your underlying risk if you can’t short it,” Daalder said. “This only adds to the bitcoin phenomenon. It’s interesting to watch, but not a market that I would like to touch.”

While frantic trading kept bitcoin volatility dizzying, a gauge of S&P 500 volatility hovered below 10, nearing the record low hit in November, though it was edging up slightly after four days of falls.

Despite the dip in U.S. futures, MSCI’s world stocks index was still higher at 505.31 points and close to last week’s latest all-time peak of 507.09 points.

“Momentum behind stock markets has been pretty solid, supported in part by good numbers on the economic front and not bad earnings. I don’t see anything happening right now that could break the momentum,” Daalder said.

Currency and bond markets were cautious ahead of a big week of policy meetings, although the Federal Reserve is the only major central bank expected to raise interest rates.

The Bank of England and the European Central Bank are widely seen holding rates steady.

Sterling stabilized, edging lower after a volatile week, last at $1.3383.

The dollar index, which measures the greenback against a basket of currencies, eased 0.2 percent to 93.75, still hovering near a three-week high after five straight sessions of gains.

Sluggish U.S. wage growth and inflation have sparked some concern over rate rises, and traders will zoom in on the Fed’s future rate projections on Wednesday.

“It’s a tall order for the median Fed dots to shift lower, but we may see a slight downshift in the distribution,” said ING forex strategists in a note, adding that the dollar index could fall below 93 as a 25-basis-point rate rise from the Fed is priced in.

Most high-grade euro zone bond yields were a tad lower, with 10-year Bund yields, the benchmark for the region, dropping below 0.30 percent.

“Bunds have drifted lower in recent weeks,” said Robeco’s Daalder. “I would say there’s some complacency for sure, but I don’t see any major moves until the new year.”

In commodities, signs of increased drilling activity after the latest rise in the U.S. rig count dampened oil prices.