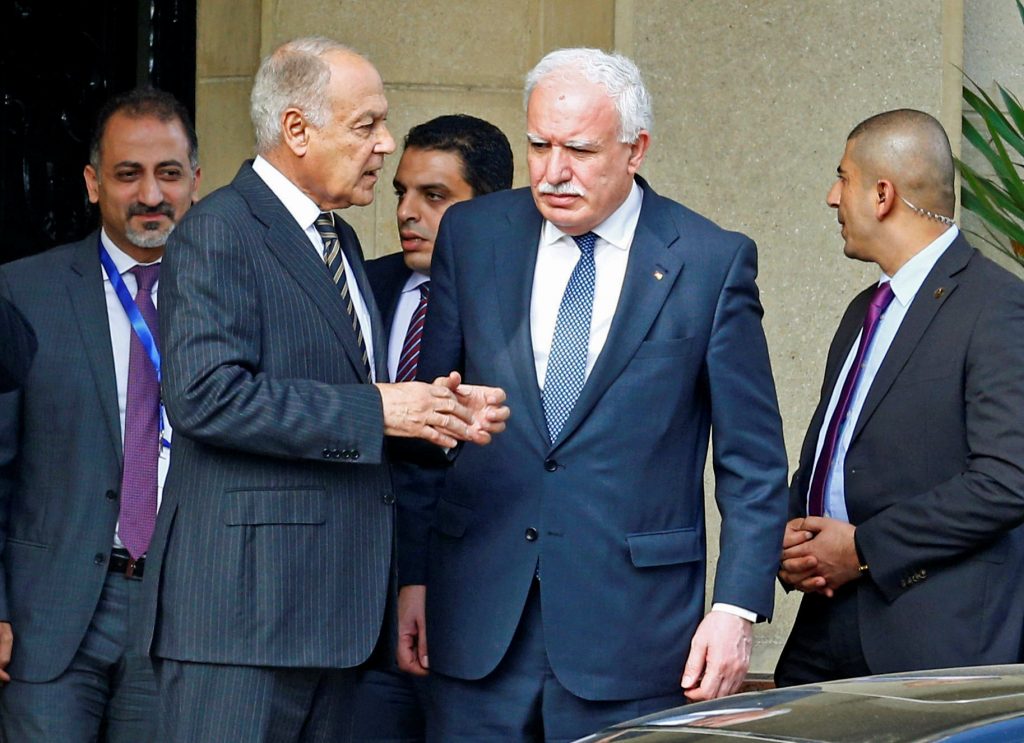 Abbas met President Abdel Fattah al-Sissi of Egypt, which has been a key broker in past peace talks with Israel and between fighting Palestinian factions, before heading for Istanbul to give a speech, his office said.

World powers have warned the U.S. move will impede peace efforts in the decades-long Israeli-Palestinian conflict as anger spreads across the region.

Abbas will not meet Mike Pence during the U.S. vice president’s visit to the region later this month, Palestinian Foreign Minister Riyad al-Maliki said on Saturday.

Egypt, along with Jordan, a key U.S. ally in the region which has helped broker past peace deals and has good relations with Israel, has said Trump’s move undermines efforts to end the conflict.

It has also brokered reconciliation deals between Abbas’s Fatah party and the Gaza-based Hamas Islamist terror group, which called for a new uprising against Israel last week.

The planned handover of control of Gaza to the Fatah-dominated Palestinian Authority under the latest deal hit another delay on Sunday, with a Fatah official blaming “obstacles” without elaborating.