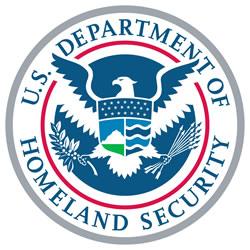 Kirstjen Nielsen was sworn in Friday as the next Homeland Security secretary.

In a statement, Nielsen said that it’s her “greatest honor to serve” in the role. She said the country faces “a complex threat landscape that is constantly evolving” and that she will do her “utmost to ensure that the department meets the threats of today and tomorrow.”

Nielsen formerly served as deputy White House chief of staff and as former DHS Secretary John Kelly’s No. 2 at the department.

Secretary Elaine Duke had been serving as acting secretary since President Trump tapped Kelly to be his chief of staff.