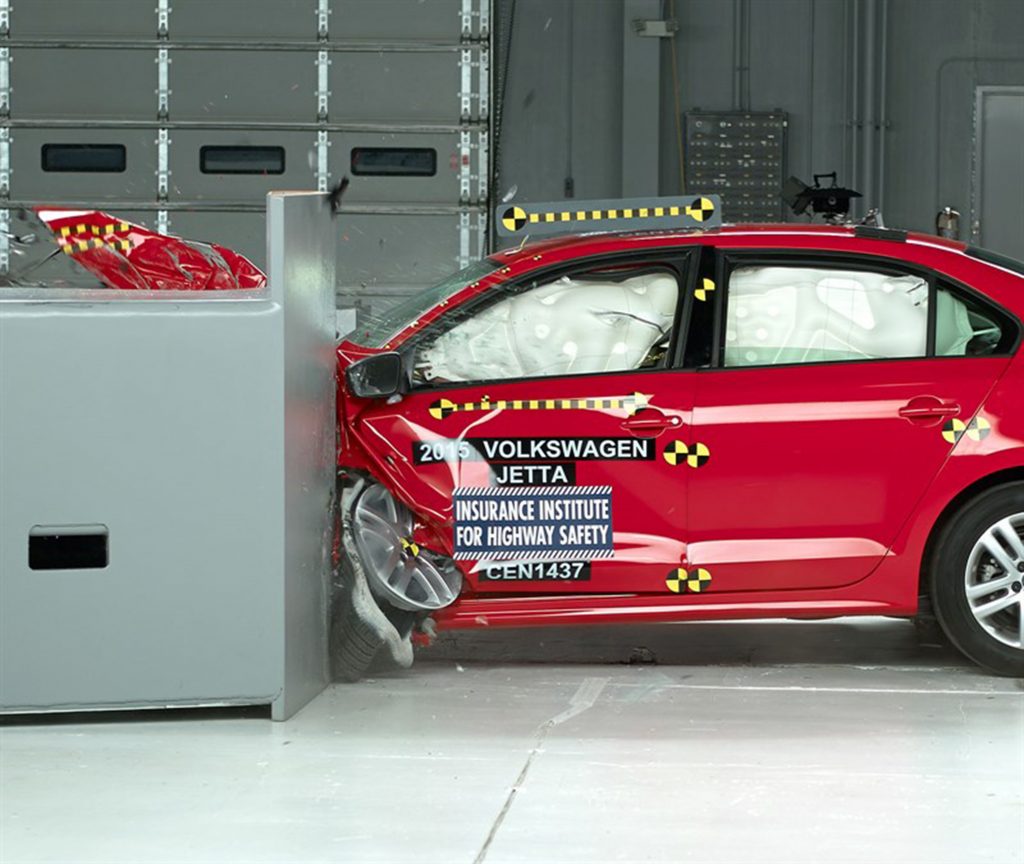 Korean, Japanese and German car companies came out on top, and very few American vehicles made the cut in the Insurance Institute for Highway Safety’s recommendations for the safest 2018 cars.

Cars and sport utility vehicles from Hyundai Motor Co.’s Hyundai, Kia and Genesis brands scored the highest points overall, with six of the 15 choices for Top Safety Pick Plus, the institute’s highest ranking.

Subaru was not far behind, with four vehicles in that category. Toyota, BMW and Mercedes-Benz rounded out the list.

On the slightly lower Top Safety Pick list were multiple other Hyundai and Subaru vehicles, in addition to cars from Toyota, Nissan, Audi, Lexus, Volvo, Mazda and Alfa Romeo.

American brands were conspicuously absent. The lone U.S.-made car in the Top Safety Pick Plus category was Ford’s Lincoln Continental, and the only car included in the Top Safety Pick class was the Chevy Volt. The Buick Envision made the grade in the midsize luxury SUV group, as did the Chrysler Pacifica among the minivans.

The only pickup truck included in the IIHS kudos was the Honda Ridgeline. The popular trucks made by Ford, Chevy, GMC and Ram — by far America’s bestselling vehicles — were entirely shut out.

Though the IIHS also tests for driver-side impacts, roof strength, head restraint effectiveness, front crash prevention and other elements, those vehicles not awarded with the two top safety rankings this year failed in one or both of the new areas, Lund said.

That’s the direct result of the new criteria.

“We have raised the bar and so the number is reduced,” Lund said.

The institute observed in making the new set of selections that many car companies had responded to last year’s awards by improving safety features on their cars and SUVs.

Although only 38 new vehicles were initially included in the 2017 Top Safety Pick Plus category, 69 had earned that distinction by this fall, the IIHS report said.

Standards that few could meet a decade ago are now common — such as the driver-side frontal overlap crash, which almost all automakers currently meet.

The test sends a vehicle into a barrier at 40 mph with 25 percent of the vehicle’s front end overlapping the barrier on the driver side, according to the institute. It mimics what happens when the front driver-side corner of a vehicle collides with another vehicle or with an obstacle such as a tree or utility pole.

“We introduced the driver-side frontal overlap crash in 2012, and very few vehicles did well on that test at the time,” Lund said. “Now they are going to improve the structure on the passenger side of the vehicle so that passengers are getting the same protection as the driver.”