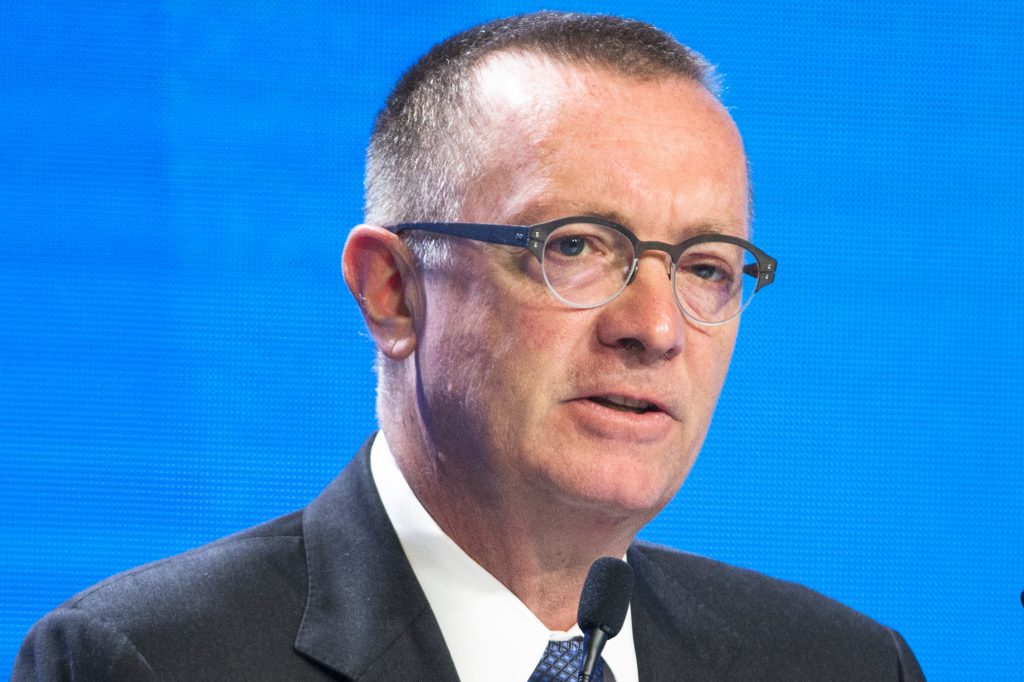 The United Nations political affairs chief told senior North Korean officials during a visit to Pyongyang this week that there was an “urgent need to prevent miscalculations and open channels to reduce the risks of conflict,” the world body said.

Jeffrey Feltman, the highest-level U.N. official to visit North Korea since 2012, met with Foreign Minister Ri Yong Ho and Vice Minister Pak Myong Guk, the United Nations said in a statement on Saturday after Feltman arrived back in Beijing.

Feltman emphasized the need for the full implementation of U.N. Security Council resolutions and that the international community was committed to achieving a peaceful solution.

“He also said there can only be a diplomatic solution to the situation, achieved through a process of sincere dialogue. Time is of the essence,” the United Nations said. “They … agreed that the current situation was the most tense and dangerous peace and security issue in the world today.”

North Korea is pursuing nuclear and missile weapons programs in defiance of U.N. sanctions and international condemnation. On Nov. 29, it test-fired an intercontinental ballistic missile which it said was its most advanced yet, capable of reaching the mainland United States.

North Korea said in a statement carried by its official KCNA news agency that expressed willingness to ease tension on the Korean peninsula and acknowledged the negative impact of sanctions on humanitarian aid to North Korea.

KCNA said North Korean officials and Feltman agreed that his visit helped deepen understanding and that they agreed to communicate regularly.

Feltman did not speak to reporters upon arriving back from Pyongyang at Beijing airport on Saturday morning after spending four days in North Korea.

Chinese Foreign Minister Wang Yi said the situation on the Korean peninsula had entered a vicious circle of shows of strength and confrontation, and the outlook was not optimistic, China’s Foreign Ministry said in a statement.

“But at the same time it can be seen that hopes for peace have yet to extinguished. The prospects for negotiations still exist, and the option of resorting to force cannot be accepted,” Wang was quoted as saying.

The United States and South Korea conducted large-scale military drills this week, which the North said have made the outbreak of war “an established fact”.

Last month’s missile test prompted a U.S. warning that North Korea’s leadership would be “utterly destroyed” if war were to break out. The Pentagon has mounted repeated shows of force after North Korean tests.

North Korea regularly threatens to destroy South Korea and the United States and says its weapons programs are necessary to counter U.S. aggression. The United States stations 28,500 troops in the South, a legacy of the 1950-53 Korean War.