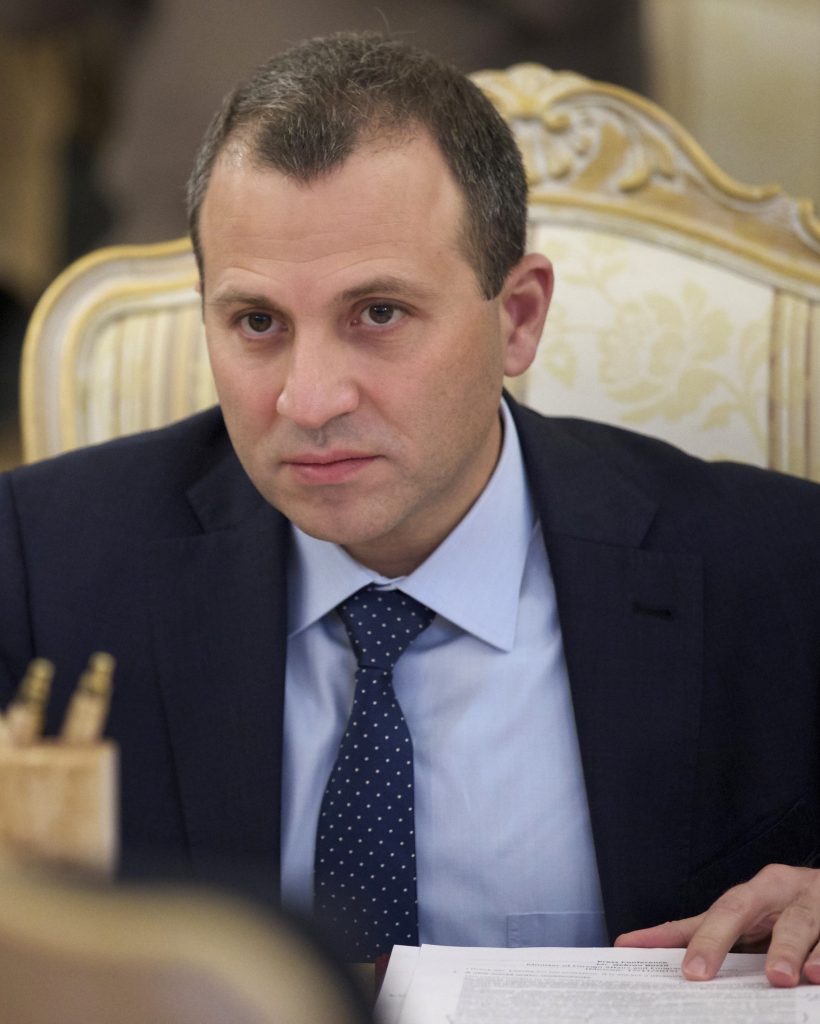 Arab foreign ministers late on Saturday urged the United States to abandon its decision to recognize Yerushalayim as Israel’s capital, saying the move would increase violence throughout the region.

The announcement by President Donald Trump on Wednesday was a “dangerous violation of international law”, had no legal impact and was “void”, the Arab League said in a statement after a session attended by all its members in Cairo.

“The decision has no legal effect … it deepens tension, ignites anger and threatens to plunge region into more violence and chaos,” the Arab League said at 3 a.m. local time after hours of meetings that began on Saturday evening.

It said it would seek a U.N. Security Council resolution rejecting the U.S. move.

Lebanon’s Foreign Minister Gebran Bassil said during the emergency meeting that Arab nations should consider imposing economic sanctions against the United States to prevent it moving its Israel embassy to Yerushalayim from Tel Aviv.

“Pre-emptive measures (must be) taken … beginning with diplomatic measures, then political, then economic and financial sanctions,” he said, without giving specific details.

The Arab League statement made no mention of economic sanctions.

Arab criticism of Trump’s plan contrasted sharply with the praise Washington’s traditional Arab allies heaped on him at the beginning of his administration in January.