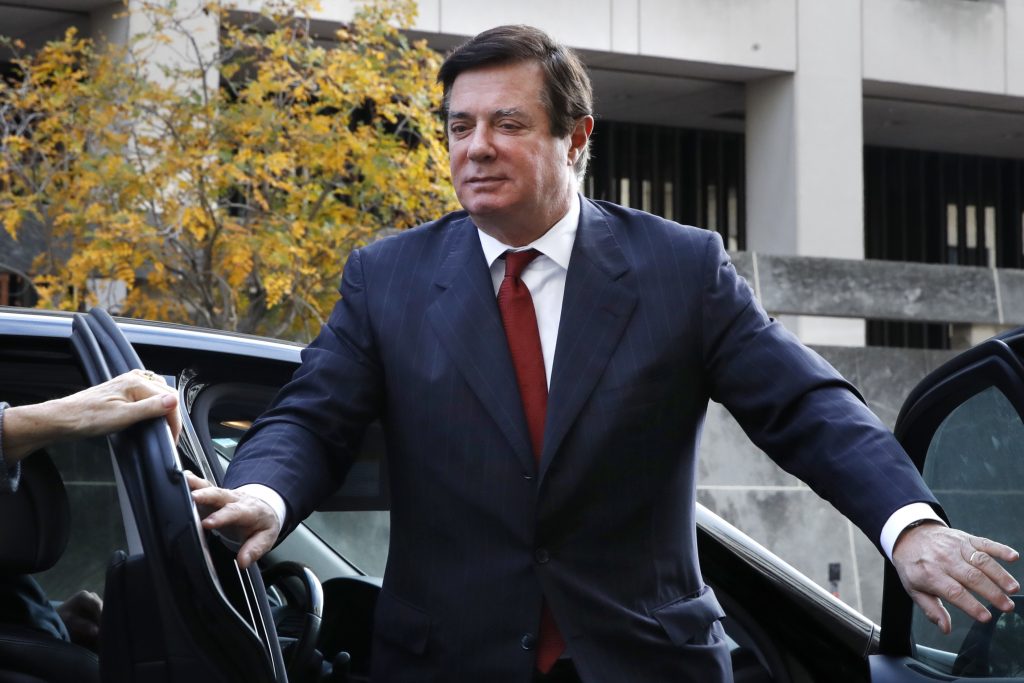 Paul Manafort defended his decision to help write an editorial explaining his political work in Ukraine, a decision that the special counsel’s office said violated a judge’s order restricting out-of-court statements on the case.

“All he has tried to do is to correct the public record in Ukraine concerning his consulting activities in Ukraine,” Manafort’s lawyers said in a court filing. Manafort’s freedom of speech was being infringed, and the special counsel wants him to “simply remain silent while his reputation is battered,” the lawyers said.

Manafort is facing multiple charges of fraud, conspiracy and money laundering. He has pleaded not guilty.

The issue arose as a federal judge was considering whether to allow Manafort more freedom to travel while awaiting trial. The special counsel had agreed to a bail deal secured with four properties worth $11.6 million, which Manafort would forfeit if he missed a court appearance. But prosecutors backed out of that agreement when they learned about Manafort’s work on the editorial.

In the latest court filing, Manafort asked the judge to move forward with loosening his bail terms.