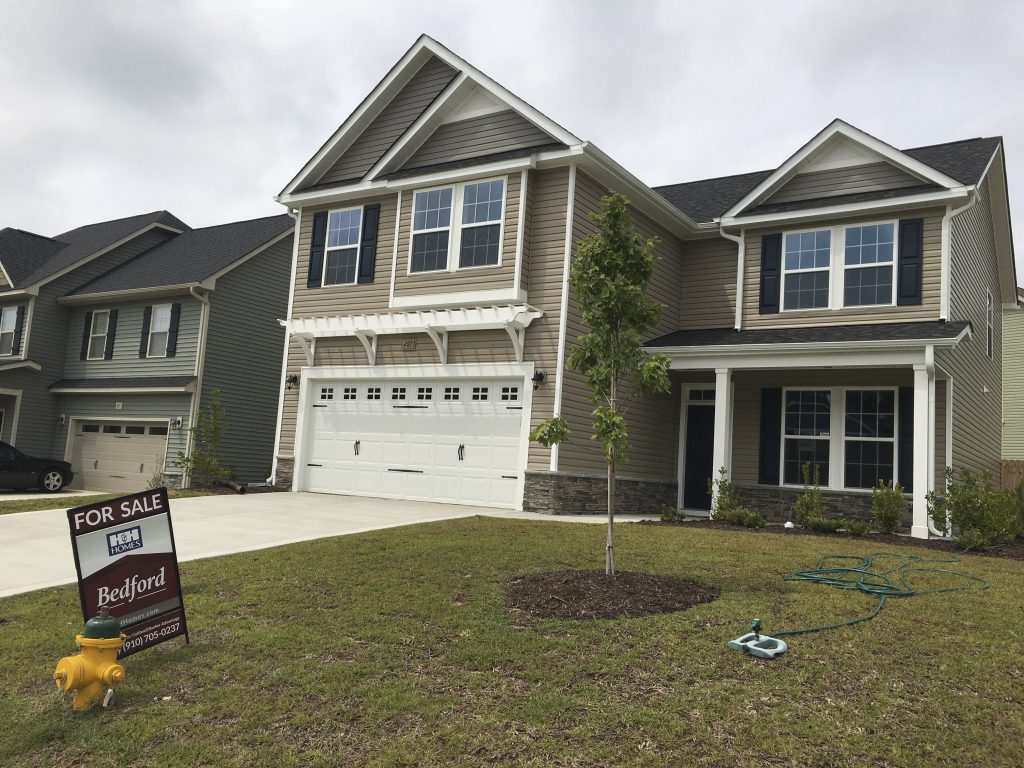 U.S. mortgage rates rose this week as the economy showed signs of strength, which makes it more likely that the Federal Reserve will raise its short-term rate next week.

Shorter-term rates are rising more quickly than longer-term debt, and the gap between the 30-year mortgage and five-year has narrowed since the summer. As a result, more homebuyers are choosing the longer-term fixed rate, Freddie Mac said.

Even with the increase, the 30-year rate is down from the beginning of the year, when it stood at 4.13 percent. Any rate below 5 percent is low by historic standards.

The number of people seeking unemployment benefits is near a four-decade low, and surveys of manufacturers and service firms point to healthy growth.

Federal Reserve policymakers meet next week and are widely expected to lift their short-term rate for the third time this year.