Israel Security Situation on the Morning After: Tense, But Largely Quiet
Israel 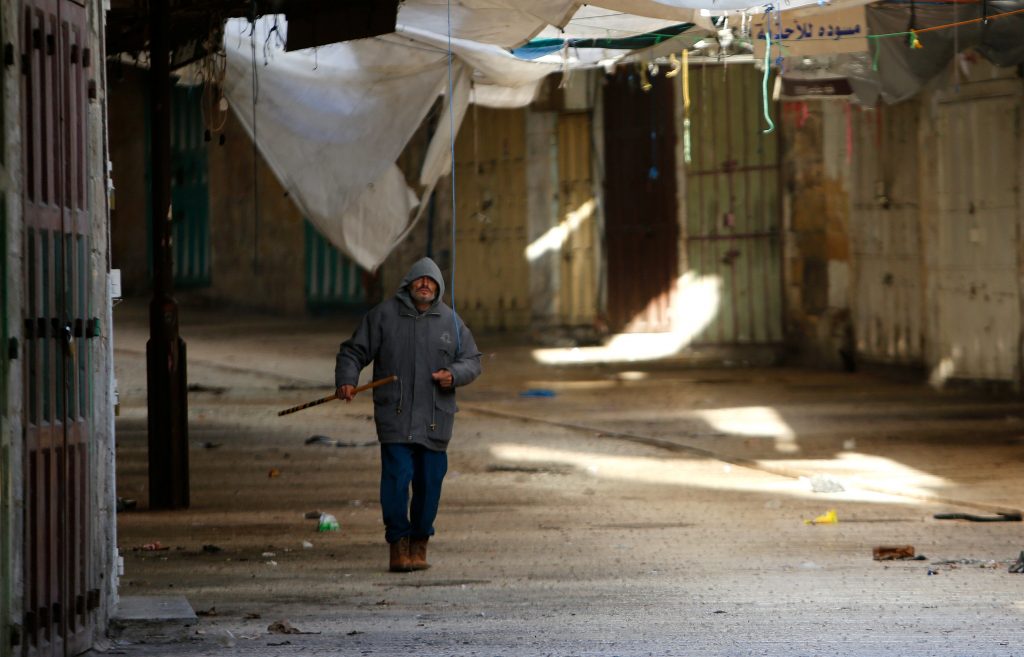 The morning after President Donald Trump’s historic announcement on U.S. recognition of Yerushalayim as Israel’s capital, things were largely calm, but tense, throughout the city and in other parts of Israel. Violence threatened by Palestinian and Arab leaders over the decision had yet to materialize, although the IDF said that it was prepared to deal with “any eventuality.”

Sporadic rioting and protests broke out in several Palestinian Authority-controlled cities Wednesday night. In Beit Lechem, Arabs burned photos of President Trump and stomped on American and Israelis flags. PA police intervened to prevent the riot from getting out of hand. Several incidents of rock throwing were reported, especially in the area near Tekoa, on the eastern outskirts of Gush Etzion. No one was injured and no damage was reported in the incident.

Speaking to Army Radio, Public Security Minister Gilad Erdan also said that Israel was ready to confront violent rioters. “There is an already high level of incitement against us, and not just from Hamas. There is plenty of anti-Israel incitement among Israeli Arabs,” Erdan said. “We see an increase in rock-throwing attacks nightly. We must be prepared.”

A major demonstration protesting the decision is set to take place Thursday afternoon in Ramallah. IDF sources told Israel Radio that they were prepared to deal with the situation, as they would be with any security incident. Businesses and schools in PA cities were striking Thursday, and protests with students are expected in PA cities, in Gaza, and in Arab neighborhoods of Yerushalayim throughout the day.

Ten Arabs from the Issawiya neighborhood of Yerushalayim were arrested Thursday morning for throwing firebombs at Israeli vehicles on the road to Maale Adumim overnight Wednesday. Police said that they discovered masks and other items to be used in riots in the vehicles of suspects. The suspects were taken in for questioning without incident.

In his official response to the Trump announcement, PA chief Mahmoud Abbas said Wednesday night that the U.S. declaration “will lead to an endless war. These steps contribute to the efforts of radical groups that wish to start a religious war. We have been warning about this possibility for a long time.”

Speaking to Channel Ten Thursday, Transportation Minister Yisrael Katz accused Abbas of incitement, saying that “we are prepared from a security point of view, while we hope that the Palestinians don’t take this in a direction of violence.” Katz added that he believed that although the president said that he had instructed the State Department to “begin the process” of moving the U.S. Embassy from Tel Aviv to Yerushalayim without setting a deadline, he believed it would happen more quickly than most people expect. “In my estimation this will be a quicker process than we are expecting. In any event, we will continue to build in Yerushalayim,” Katz said.