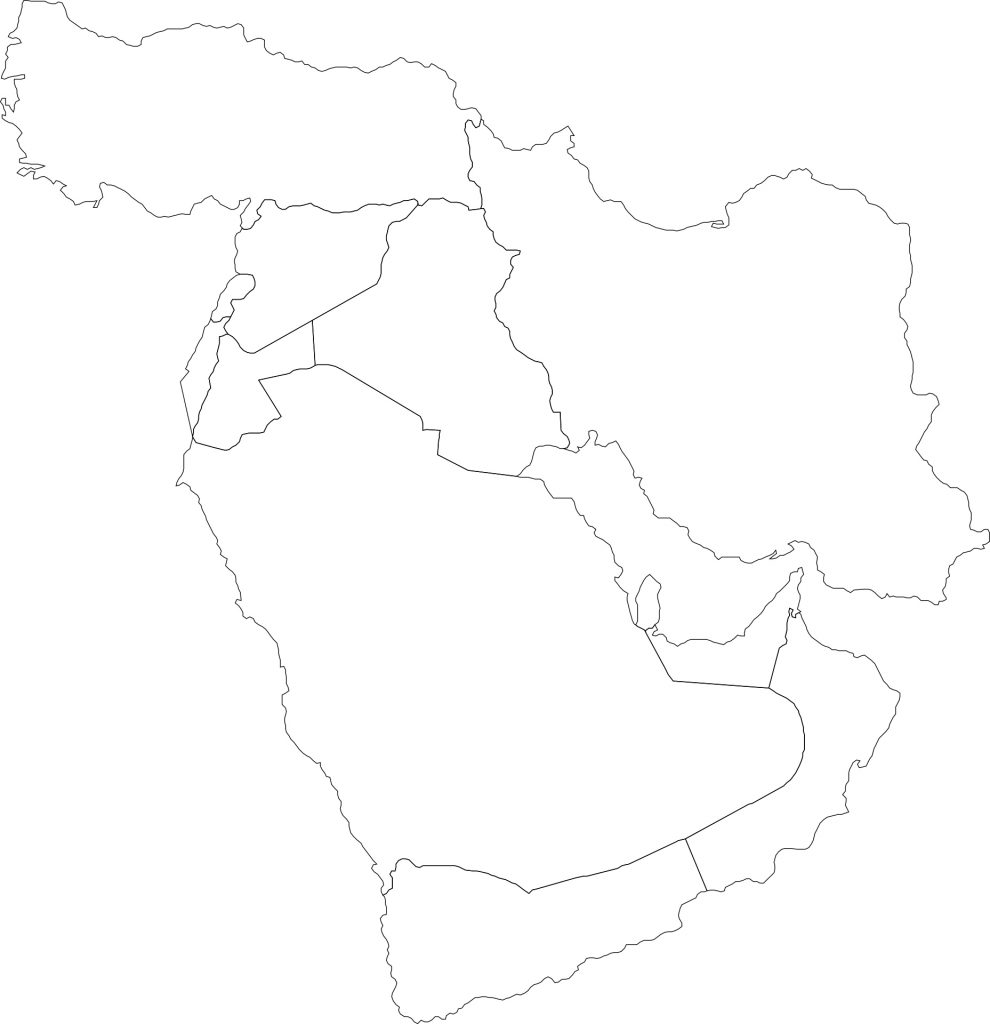 A private French school in Lebanon has issued an apology following complaints from the parents of a fourth grader that a map in geography class shows Israel — and not Palestine — as the country’s southern neighbor, violating the law.

Lebanon is technically at war with Israel, and Lebanese laws ban dealing with or recognizing Israel, including showing it on maps.

The private school issued an urgent statement late Wednesday, saying it respects Lebanon’s sovereignty and government school programs. The incident came to public attention when the father of a 9-year-old girl posted the map on his social media page, saying “this is what my fourth grade daughter learned in class today.”

The case gained further attention on the day President Donald Trump recognized Yerushalayim as the capital of Israel.