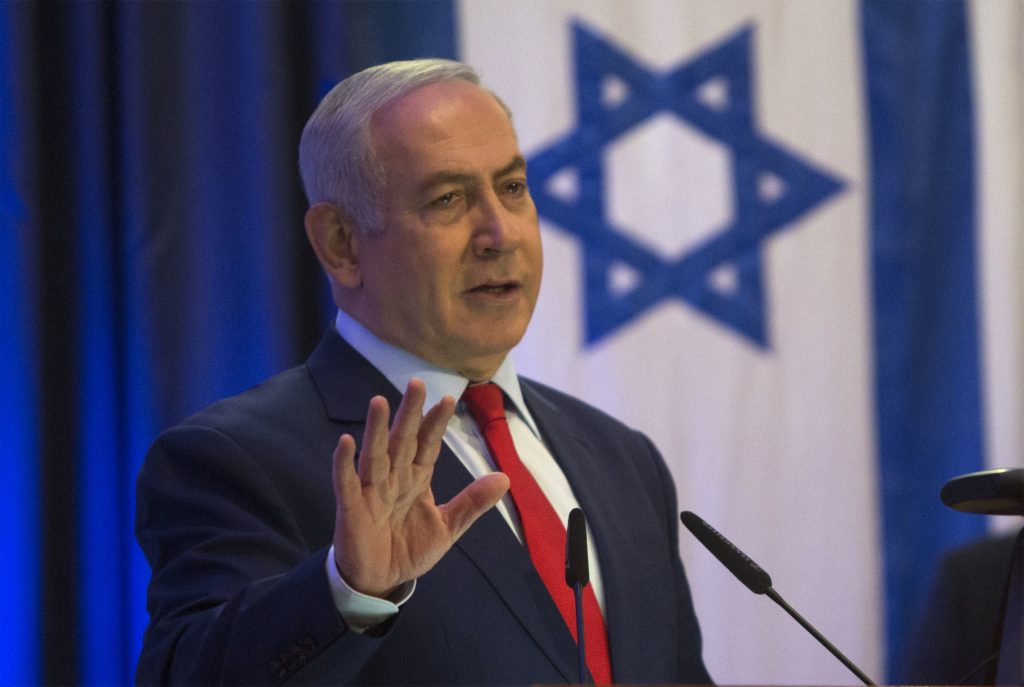 The day after U.S. President Donald Trump’s historic recognition of Yerushalayim as the capital of Israel, Prime Minister Binyamin Netanyahu compared its significance to the Balfour Declaration.

“There are major moments … the Balfour Declaration, the founding of the state, the liberation of Yerushalayim and Trump’s announcement yesterday,” Netanyahu said in a video published on social media.

“I told him, ‘My friend the president, you are going to make history.’ Yesterday, he made history,” Netanyahu said.

Also on Thursday, The Times of Israel, citing a “well-placed” Israeli source, reported that Trump had consulted with his friend Netanyahu three times in the days ahead of Wednesday’s speech.

Netanyahu discussed with the president the “importance” of the declaration, but also reassured him that Israel remains fully committed to maintaining the status quo on Har HaBayis.

Regarding the international response, the source described that the Central and Eastern European countries were, as expected, “measured” in their comments.

Western Europe was a different story, though, far more critical, also as expected.

“Israel’s problem is focused on Western European countries, which can be seen also from their reactions to President’s Trump statement,” the source says.

Netanyahu is scheduled to be in Brussels next week for an unofficial visit with European Parliament members, where he will have an opportunity to defend the move in person.

Meanwhile, U.S Ambassador to the United Nations Nikki Haley said there was no quid pro quo for the Trump administration’s recognition of Yerushalayim, and it would not seek concessions in return for it.