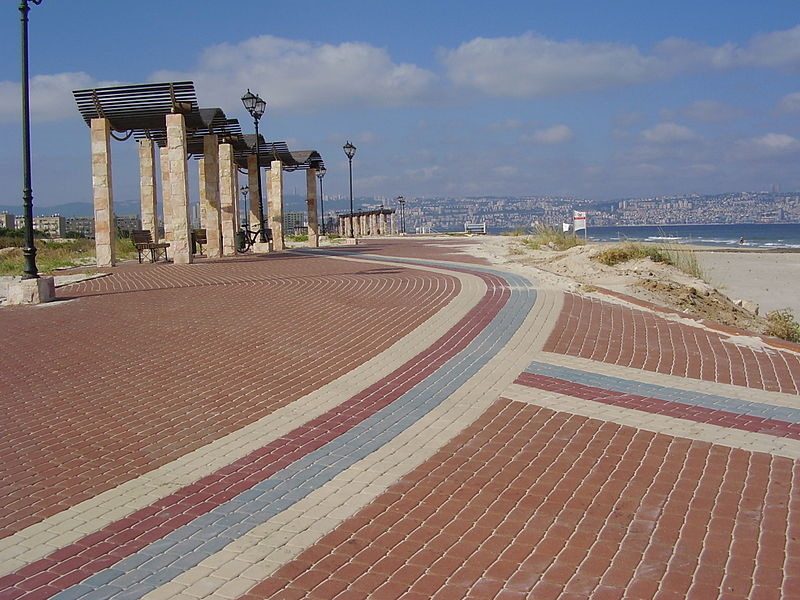 The Israeli city of Kiryat Yam plans to name a park after U.S. President Donald Trump in honor of his decision to declare Yerushalayim the capital of Israel and move the embassy there.

David Even Zur, the mayor of the northern Israeli city, called Trump’s move “historic.” He says it was “a brave, unprecedented step which none of his predecessors were prepared to do.”

“Donald Trump proved to the entire world that Yerushalayim is in his heart and we will prove to him in this way that he is in our hearts,” Even Zur said in a statement Thursday.

The park, which will include a children’s playground and will be located in the city center, is set to be inaugurated next year.