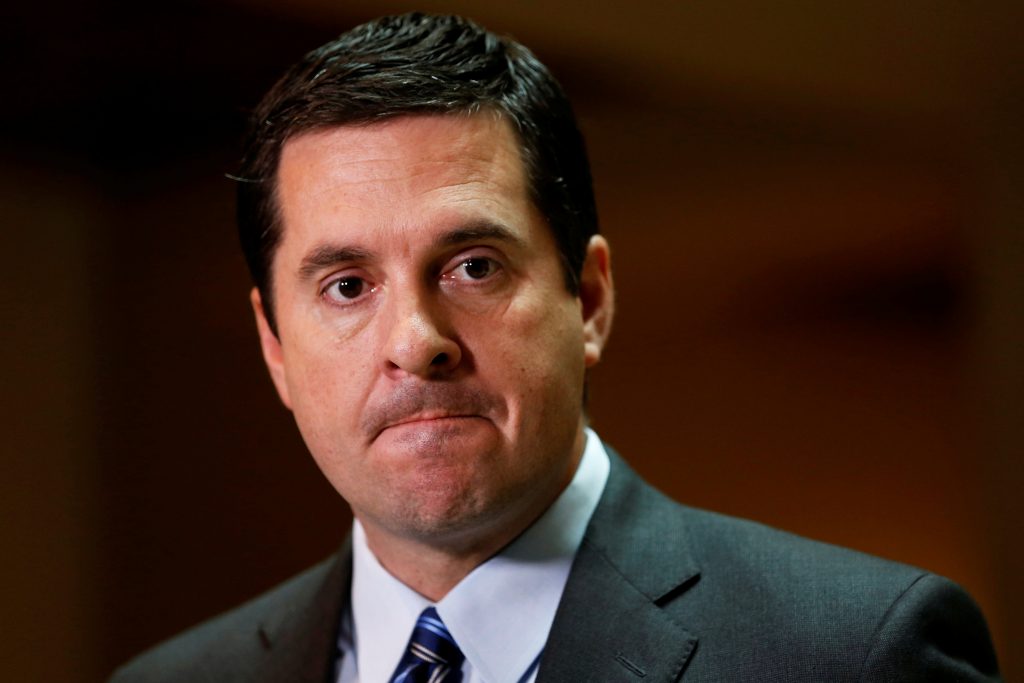 The House of Representatives Ethics Committee said on Thursday it had cleared the chairman of the House Intelligence Committee of disclosing classified information, citing an analysis by three experts from the intelligence community.

Republican Representative Devin Nunes stepped aside from leading the committee’s investigation of Russia and the 2016 U.S. presidential election in April as the committee said it was investigating allegations he had disclosed the classified information.