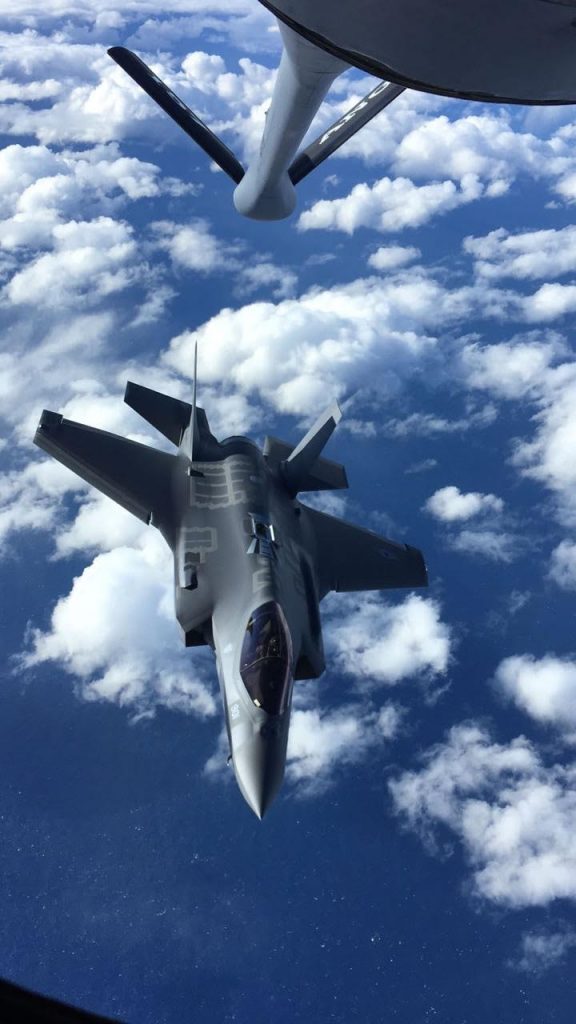 The first batch of Israel’s newly-acquired F-35 fighter jets have become operational, the Air Force has announced, marking what they say will be a new era of military dominance in the Mideast.

The most expensive plane in history is expected by senior Israeli officials to prove its worth, providing complete air superiority in the region for the next 40 years, The Jerusalem Post reported on Thursday.

A year after their arrival, the first nine F-35s delivered from the U.S. have now been fully integrated into the Israeli Air Force. There are a total of 50 planes currently on order. That should make two full squadrons by 2024.

The planes are being purchased as part of the military aid agreement between the U.S. and Israel signed at the end of the Obama administration.

The first 19 F-35s come at a cost of $125 million each, though the per-plane price tag is supposed to drop to $80 million before the entire transaction is completed.