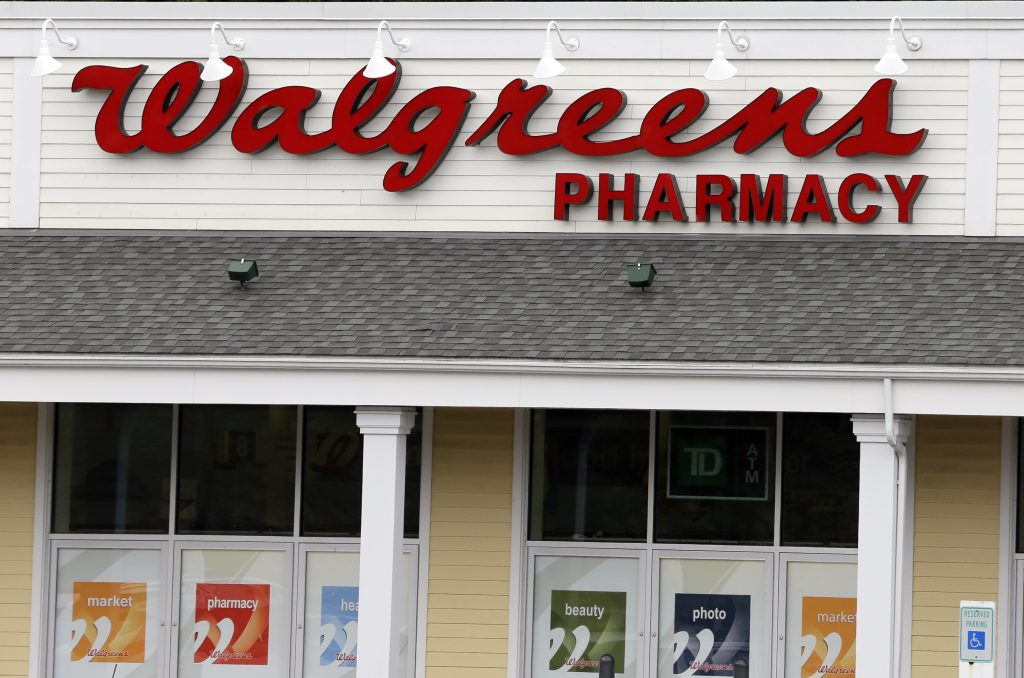 Walgreens Boots Alliance took a 40 percent stake in the leading retail-pharmacy chain in China, boosting its investment in the country.

Deerfield, Illinois-based Walgreens, said in a Wednesday statement that it would invest $418 million in Sinopharm Holding Guoda Drugstores Co., a subsidiary of China National Accord Medicines Corp. that has operated retail pharmacies across China since 2004.

China is the world’s second-biggest pharmaceutical market. The country recently underwent changes, including using trial data from overseas, which will speed up approvals of medicines and medical devices.

Walgreens Chief Executive Officer Stefano Pessina said he is “excited about the opportunity to further invest in the country’s fastest growing retail pharmacy sector,” adding that his company has had a presence in China for about a decade.