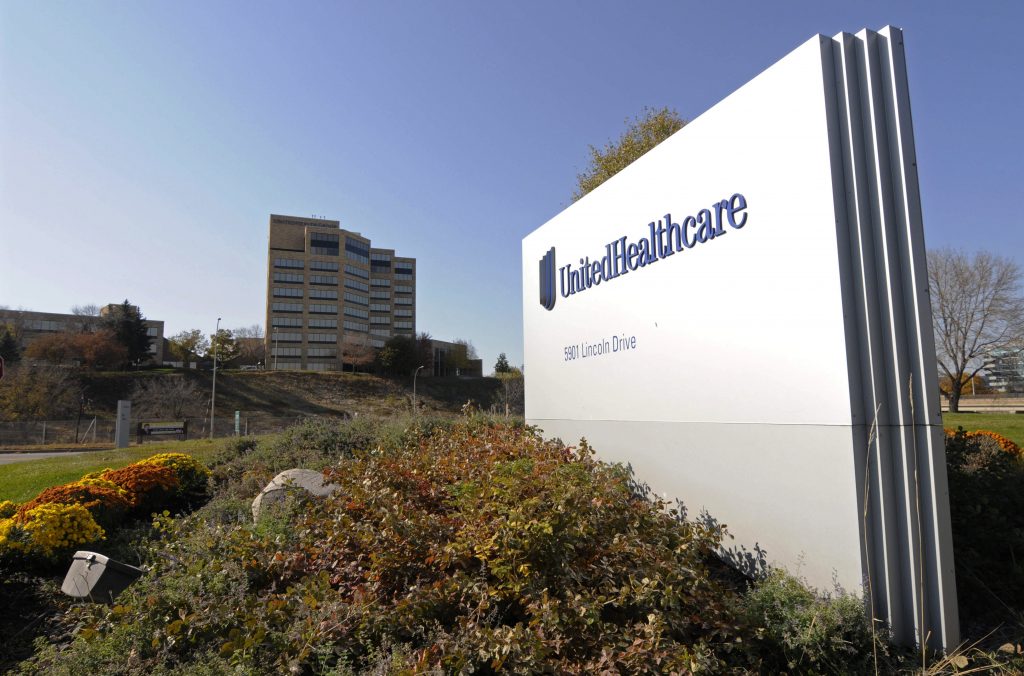 Minnetonka, Minnesota-based UnitedHealth Group Inc., said Wednesday that its Optum segment will buy the DaVita Medical Group from DaVita Inc. in a cash deal expected to close next year.

Health insurers have been pushing deeper into managing or providing patient care in order to cut costs and improve health, especially for people with chronic conditions.

Optum already operates more than 1,100 primary, urgent care and surgery centers through a business it has been expanding.

On Sunday, CVS said it would pay about $69 billion for Aetna Inc., the nation’s third-largest health insurer. That deal could position the company as a one-stop-shop for basic health care, chronic disease monitoring, prescriptions and insurance to cover those goods and services.

Leaders of both companies are pitching that deal as a way to complement doctor care. They note that the company’s vast network of stores and clinics can help patients stick with treatment plans, monitor their conditions and do other things to improve their health.

CVS has been offering blood draws at some of its locations and plans to start adding nutritionists and other expanded services.

Companies hope this more involved approach will keep patients on a treatment plan or living healthier lives, an approach that could ward off expensive hospital stays.

Insurers also want their patients to use clinics and care centers as a way to cut down on the over use of expensive emergency rooms for care that isn’t dire.

DaVita Medical Group serves about 1.7 million people annually in California, Colorado and Florida, among other states.

Denver-based parent DaVita Inc. said it will use proceeds from the deal to buy back stock and pare down debt. It plans to focus on its U.S. and international kidney care business.