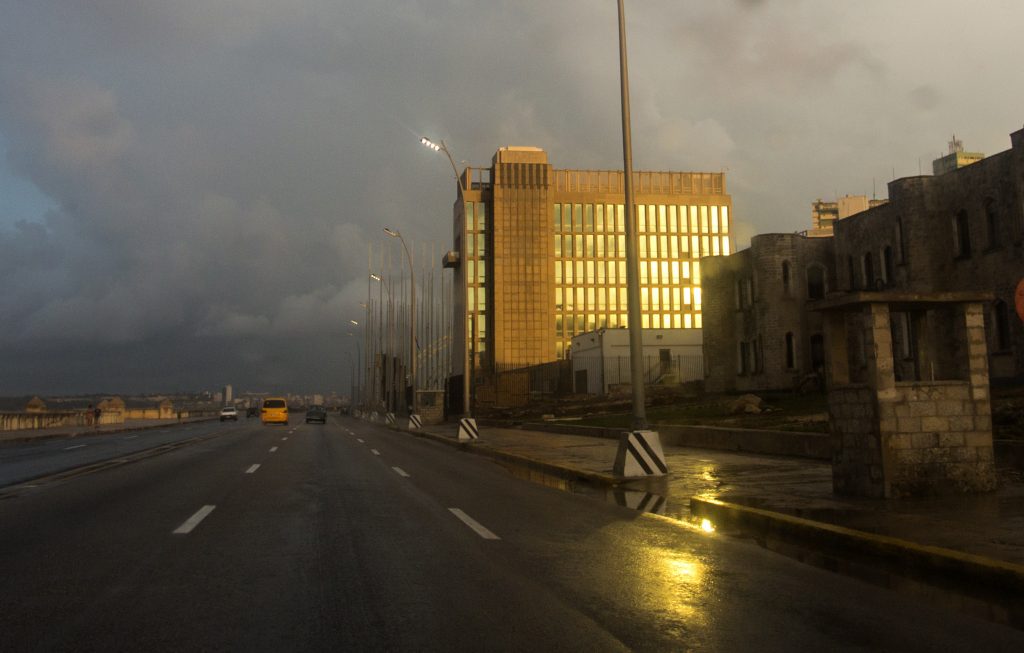 The Trump administration has named career diplomat Philip Goldberg to head the all-but-abandoned U.S. embassy in Havana, according to three sources familiar with the matter, at a time of heightened tensions between the United States and Cuba.

Goldberg has lengthy experience in a number of countries, and was described by a U.S. congressional aide on Monday as “career and the best of the best.”

But his appointment may ruffle feathers in Havana. He was expelled from Cuba’s socialist ally Bolivia in 2008 for what President Evo Morales claimed was fomenting social unrest.

The appointment has not been publicly announced.

If approved by Cuba, Goldberg will arrive at a low moment in bilateral relations.

The embassy was reopened in 2015 for the first time since 1961, as part of a fragile detente by former Democratic U.S. president Barack Obama.

But the administration of Republican President Donald Trump has returned to Cold War characterizations of the Cuban government and imposed new restrictions on doing business in Cuba and travel.

It has charged Cuba with responsibility for health problems affecting some two dozen diplomats or their family members, which it has termed attacks. Cuba denies the charges.

The U.S. embassy has been reduced to a skeleton staff and has suspended almost all visa processing after the Trump administration in October pulled 60 percent of embassy personnel and ordered a similar reduction at the Cuban embassy in Washington, expelling 15 diplomats.

The position is not an ambassador role and does not need to be approved by the U.S. Congress. There has been no ambassador since the embassy re-opened, after the Republican-controlled Senate opposed Obama’s pick.

Instead, Goldberg will take over from Jeffrey DeLaurentis, who left in July, as Charge d’Affaires.

Goldberg’s other previous posts include the chief of mission in Kosovo. Most recently he has been the U.S. ambassador to the Philippines.

“Appointing Ambassador Goldberg to head the U.S. Embassy in Cuba is rather provocative since he was expelled from Bolivia,” American University professor of government William LeoGrande, a Cuba expert, said.

“But Ambassador Goldberg is a Foreign Service professional and will ably represent the policies of Trump’s administration. Time will tell if he has been instructed to follow in the footsteps of his predecessor … or carry out a more hostile policy,” he said.

The embassy was closed in 1961 when the United States broke diplomatic relations. The countries maintained lower level interests sections in each other’s capitals from 1977 to 2015, under the auspices of Switzerland.