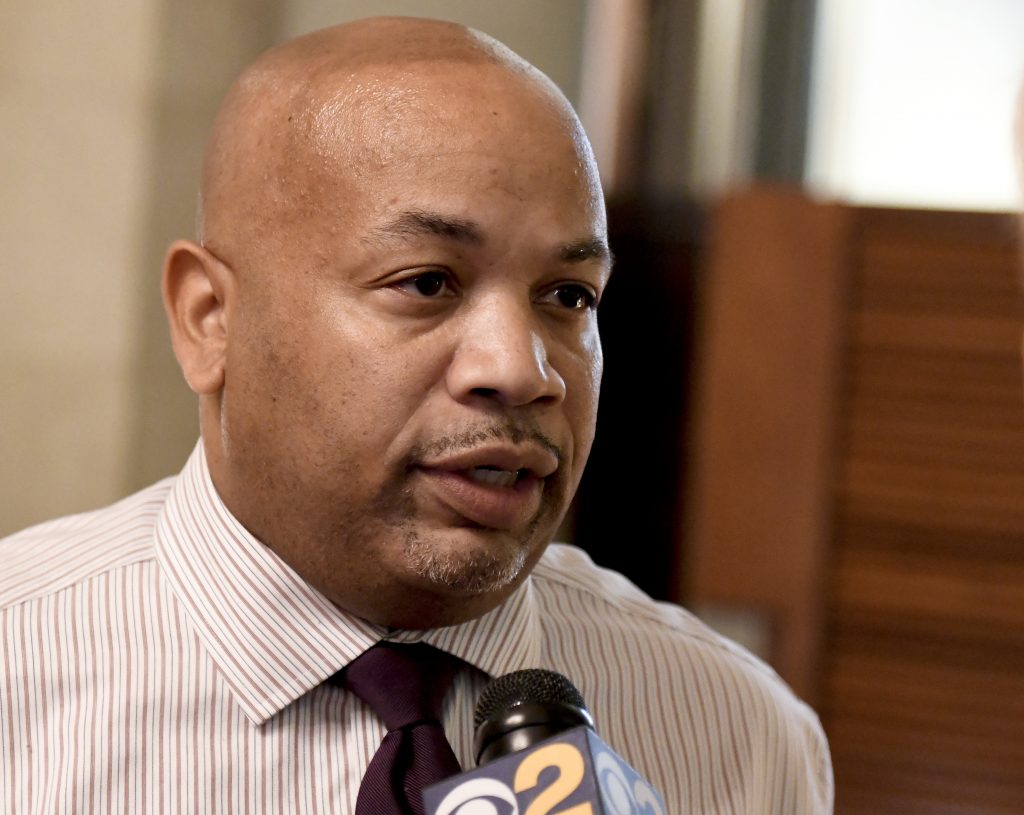 New York state lawmakers trickled back into the state Capitol Wednesday to discuss plans for 2018, and they’re already predicting a year of tough choices.

Federal cuts to health care programs, the probability of big changes to the federal tax code and a projected $4 billion state deficit could make next year’s budget as challenging as any in recent years, particularly as all statewide and legislative seats are up for reelection.

“We’re New Yorkers and we’ll figure our way through it,” Assembly Speaker Carl Heastie, a Bronx Democrat, told reporters Wednesday. “And just hope we can withstand a lot of the damage that’s on the horizon from Washington.”

Members of the state Assembly’s Democratic majority gathered for talks at the Capitol. Senate Democrats held their own private meeting outside the building. The session begins Jan. 3, when Democratic Gov. Andrew Cuomo delivers his annual state-of-the-state address.

Officials warn that Republican moves in Washington to reduce funding for health care programs could force the state to either make up the difference or look for areas in the state budget to cut. Meanwhile, they say the federal tax bill, which awaits final Congressional approval, could have ripple effects for years because of a provision reducing a deduction for state and local taxes.

New York officials worry the change will be especially burdensome in high-tax states like theirs by reducing after-tax income and potentially prompting some people to relocate to lower-cost states. Administration officials say that other states have long subsidized high-tax states such as New York.

Meanwhile, advocates for public education and organizations that care for disabled individuals are asking for funding increases, putting further pressure on state resources.

“It’s a matter of priorities,” said Republican state Sen. George Amedore of Rotterdam shortly after a rally Wednesday for increased funding for caregivers for the disabled. “In a tight budget year we have to adjust our spending. We have to set priorities. What are the most important issues?”

Besides state finances, a number of other contentious issues are likely to bubble up once lawmakers reconvene. Funding for New York City subways, physician-assisted suicide, education spending and a proposal to relax the statute of limitations on molestation lawsuits all are expected to be debated.