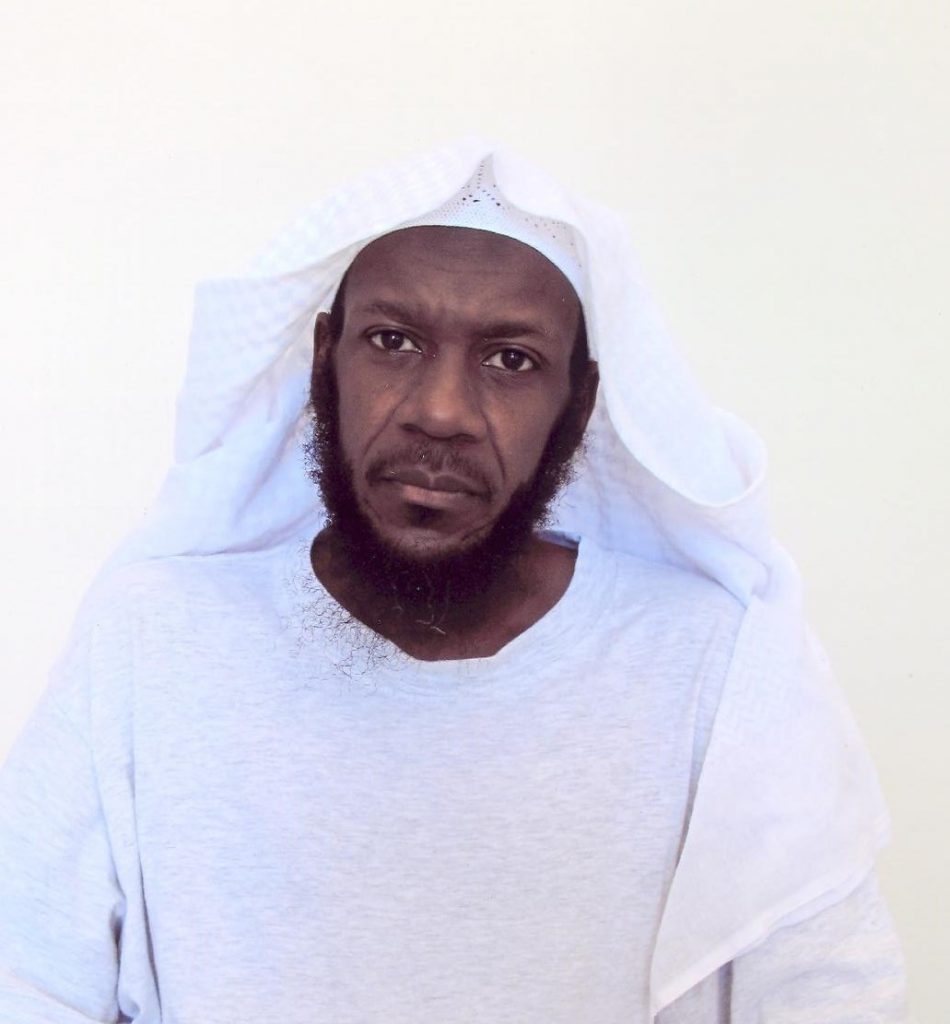 An FBI agent began presenting evidence Tuesday against a Guantanamo Bay prisoner charged with aiding the Sept. 11 terror attack, outlining the first steps in an investigation that eventually led to a complex legal proceeding that has now dragged on for nearly six years.

Special Agent James M. Fitzgerald took the witness stand as prosecutors challenged a defense motion to dismiss the case against Mustafa Ahmed al-Hawsawi on the grounds that he does not meet the criteria under international law to be charged by a military commission at the U.S. base in Cuba.

It was a pre-trial hearing, but it provided the most detailed look to date at the prosecution’s case against al-Hawsawi, a 49-year-old Saudi portrayed by his lawyer as, at most, only a minor participant in the plot that killed nearly 3,000 people in New York, Washington and Pennsylvania.

Fitzgerald, who arrived at the World Trade Center just after the planes struck the towers, went through the initial steps in the investigation as prosecutors showed a video of the attacks and al-Qaida propaganda films to spectators who included a handful of relatives of people killed in the attacks, some of whom appeared to choke up with emotion. His presentation was methodical but it nonetheless contained harrowing details such as a reference to the cockpit voice recording of the plane that crashed into a field near Shanksville, Pennsylvania, after the passengers rose up against the hijackers.

“It sounded like a life and death struggle,” he said.

A retired FBI agent who interrogated al-Hawsawi at Guantanamo was expected to testify later in the week.

Al-Hawsawi and his four co-defendants are accused of providing logistical and financial aid to the hijackers. They were arraigned in May 2012 on charges that include nearly 3,000 counts of murder in violation of the law of war, terrorism and hijacking and could get the death penalty if convicted. They will eventually face trial before a jury of military officers, but a date has not been set.

Prosecutors are now trying to show that al-Hawsawi meets the definition of an “alien unprivileged enemy belligerent” as defined by the Military Commission Act of 2009. The four co-defendants, who include Khalid Shaikh Mohammad, who has portrayed himself as the mastermind of the attack, are not raising the same challenge at this time but may do so later.

All five signed a joint statement in 2009 in which they asked G-d to “accept our contributions to the great attack” and praised the hijackers as martyrs, which was introduced by prosecutors and Fitzgerald in the hearing. It had been previously released by the government.

This is the 26th round of pretrial hearings at the base amid ongoing legal disputes over what evidence, most of it still classified, can be used against the defendants in the commission, which combines elements of civilian and military law. The five prisoners were held in clandestine CIA detention facilities around the world before the U.S. announced in September 2006 that they were being held at Guantanamo and would face trial by military commission, which combines elements of military and civilian law.

Defense lawyers say that statements the men made to the FBI were tainted by treatment they endured in CIA custody under a brutal interrogation program that is now widely viewed as amounting to torture. Walter Ruiz, a lawyer for al-Hawsawi, said outside court that newly disclosed notes show the two agencies worked in cooperation during interrogations at Guantanamo in 2007.

“Their whole argument all along is that they have clean hands,” Ruiz said of the FBI. “We know now that is not the case.”