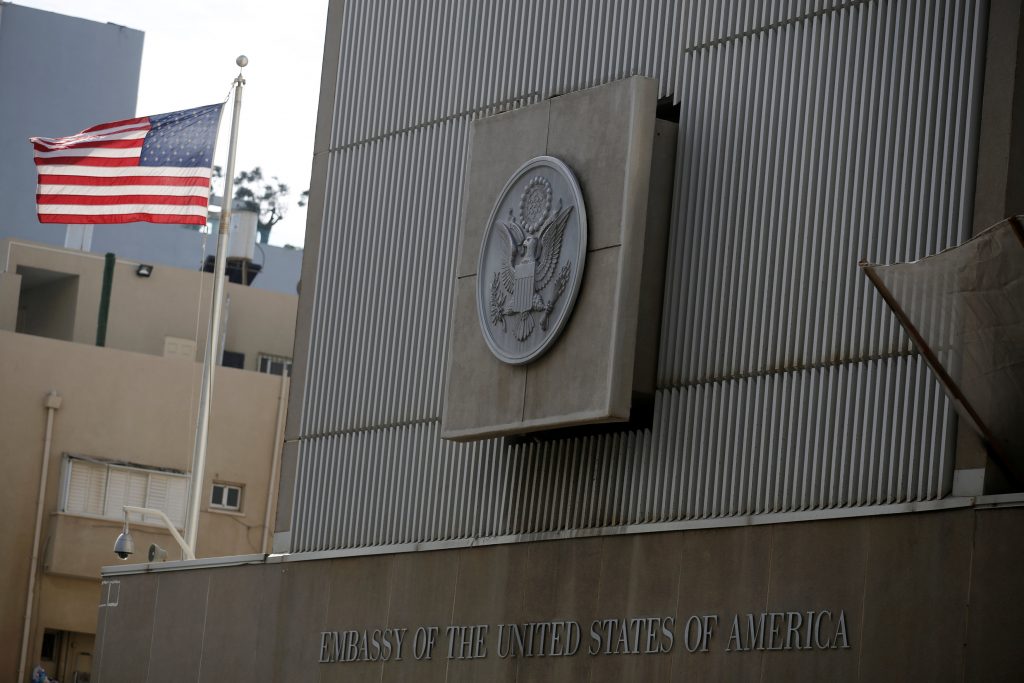 The statement did not say whether Trump elaborated on the timing of such a move.

As such, it did not appear that Trump’s scheduled statement on the Mideast on Wednesday will necessarily contain the announcement of an immediate relocation.

“President Mahmoud Abbas received a telephone call from U.S. President Donald Trump in which he notified the President (Abbas) of his intention to move the American embassy from Tel Aviv to Jerusalem,” spokesman Nabil Abu Rdainah said in a statement.

“President Abbas warned of the dangerous consequences such a decision would have to the peace process and to the peace, security and stability of the region and of the world,” Abu Rdainah said.

The Jordanian king warned Trump of the “danger” the measure will have if taken outside the framework of a comprehensive solution for a Palestinian state. He also cautioned it will have “dangerous repercussions” for peace and stability throughout the region and the world, according to the kingdom’s readout of the call.