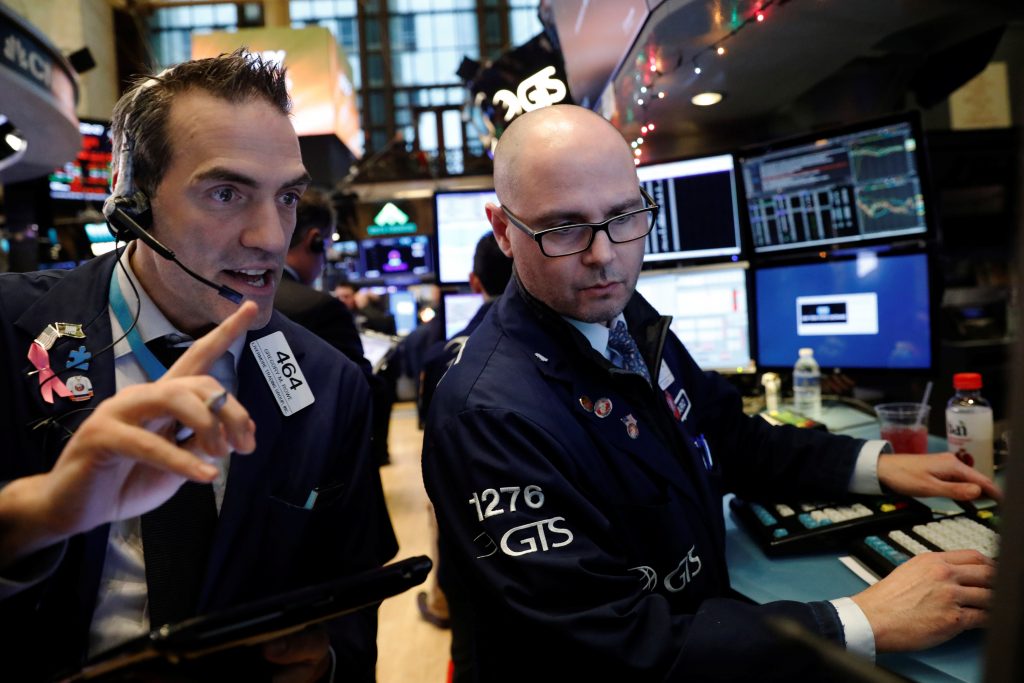 The tech-heavy Nasdaq recovered from a two-day selloff on Tuesday, but other U.S. share indexes were mixed as investors assessed changes to the Senate’s version of a tax overhaul that could reduce gains for companies.

The Republicans made last-minute changes to their tax bill, which included retaining the corporate alternative minimum tax (AMT) after initially proposing its repeal.

That put Senate Republicans on a collision course with Republicans in the House of Representatives, whose own tax bill repealed the corporate AMT and who are already calling for the tax to be eliminated in the final legislation.

“The (recent) retreat in tech stocks has been attributed to AMT inclusion. It’s the speculation on the details of tax bill that’s being played out in the market,” said Massud Ghaussy, director at Nasdaq Advisory Services.

“Expect the next two or three days for the market to behave irrationally. A lot of changes are being made to the tax bill, and it obviously impacts various sectors in different ways.”

Nine of the 11 major S&P sectors were lower, led by losses in telecom services and utilities.

Technology stocks gained about 0.9 percent led by gains in Microsoft, Amazon and Apple.

Shares of Twenty-First Century Fox climbed about 2 percent after a report that Disney was in the lead to acquire much of Fox’s media empire, though rival suitor Comcast remained in contention.

McDonald’s rose 1.75 percent, providing the biggest boost to the Dow, after Jefferies upgraded the stock with a “buy” rating.

Toll Brothers shares fell about 8 percent after the luxury homebuilder’s profit and revenue missed analysts’ expectations as it sold homes at prices lower than its own estimates.