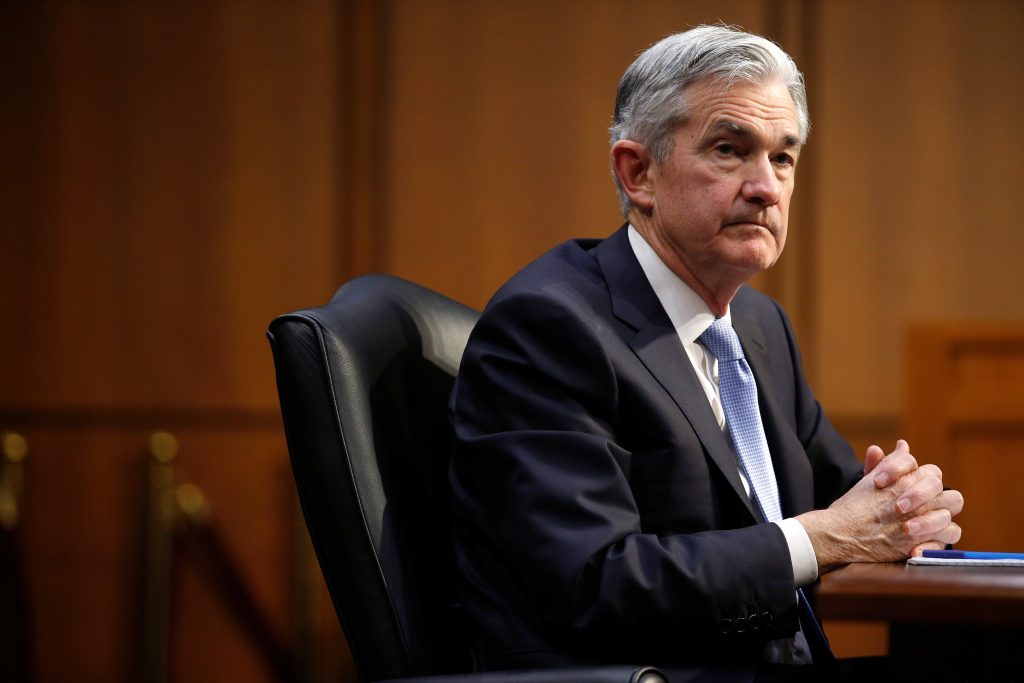 A Senate committee has approved Jerome Powell’s nomination to replace Janet Yellen as head of the Federal Reserve.

Tuesday’s 22-1 vote by the Senate Banking Committee clears the way for full Senate approval in the coming weeks before Yellen’s term ends Feb. 3. The only “no” vote came from Sen. Elizabeth Warren, D-Mass.

Powell, who has been a governor on the Fed board since 2012, is expected to continue Yellen’s policy of gradually raising the Fed’s key short-term interest rate but has signaled more openness to easing financial regulations.

At his confirmation hearing last week, Powell, a Republican, defended the Dodd-Frank Act, which tightened financial oversight after the 2008 financial crisis but supported loosening regulations on smaller banks.

“We want regulation to be the most intense, the most stringent for the very largest, most complex institutions,” he told senators. “And we want it to decrease in intensity and stringency as we move down through the regional banks and to the community banks.”

“I’m very concerned that the Fed will systematically roll back post-crisis rules under Governor Powell’s leadership, and that is a risk our financial system can’t afford,” she said.

Early in his term as Fed chief, Powell will likely be tested on interest rates. Stronger economic growth, which would be boosted by large tax cuts that Congress is near approving, would put more pressure on the central bank to more aggressively raise the benchmark interest rate to avoid high inflation.

Powell was nominated by President Donald Trump in October after a lengthy search.

He is not a controversial pick for Fed chair and should be confirmed easily by the full Senate, which has a Republican majority.

Powell has extensive Washington experience, including time as an assistant treasury secretary under President George H.W. Bush. Before joining the Fed, Powell was a visiting scholar at the Bipartisan Policy Center think tank and a partner at the Carlyle Group, a Washington asset-management firm.

He was first nominated to the Fed by President Barack Obama, and since joining the Fed board has never dissented on decisions by Yellen and the rest of the Fed’s monetary policymaking committee to raise the central bank’s interest rate very cautiously after the unprecedented easy-money policies used to fight the 2007-09 recession.

In 2012, Powell was confirmed 74-21. All but one of the opposing votes came from Republicans because of concerns that Powell would be a rubber stamp for the stimulus policies of then Chairman Ben S. Bernanke and a general opposition among some in the party to Obama nominees.