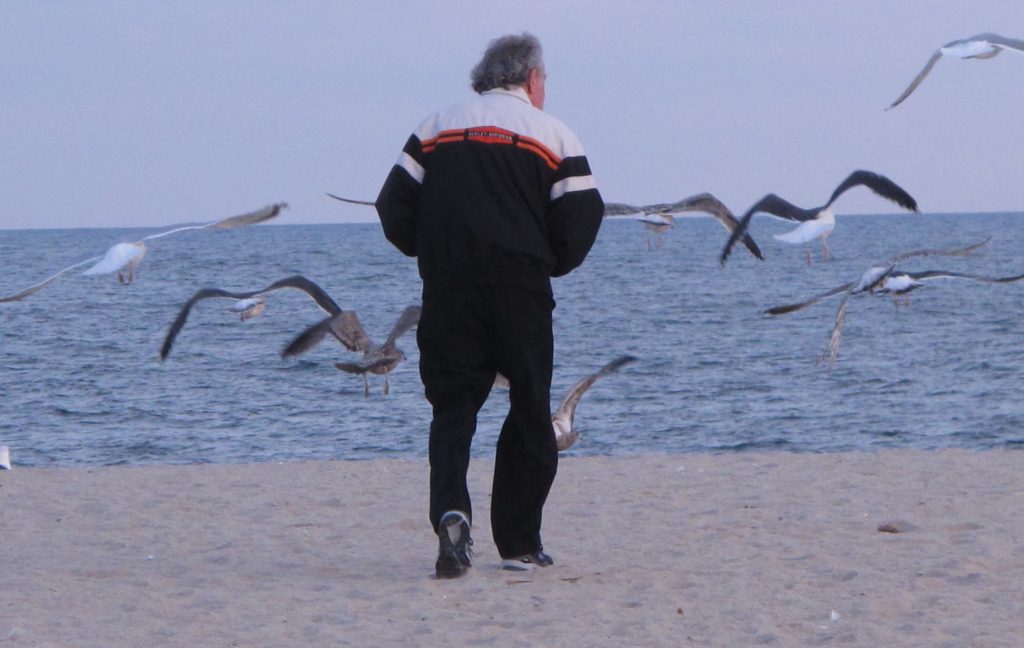 Property owners up and down the New Jersey shore have tried many ways to block a protective sand dune project on their land.

They complained about lost views of the ocean; argued that existing dunes or rock walls they built and maintained on their own offer better protection against storms; and even worried about mosquito-born Zika virus outbreaks in pools of stagnant water behind the sand piles.

None of it has worked so far.

The latest challenge to Republican Gov. Chris Christie’s plan to build or widen dunes along most of the state’s 127-mile coastline comes from a privately-owned beach in Point Pleasant Beach.

Risden’s Beach fears the state’s real motive is to seize its business and operate it as a public beach.

The state says it has no intention of operating Risden’s Beach, but the company’s lawyer says the state is claiming the legal right to do so for itself.

“What they are doing is explicitly and unambiguously acquiring the right to operate a public beach,” said John Buonocore, a lawyer for Risden’s. “If they don’t intend to take it, they shouldn’t do it.”

In court papers filed Monday, the state says its Department of Environmental Protection “has no interest in operating Risden’s beach or otherwise depriving Risden’s from carrying on its normal for-profit operation” of the beach.

The litigation, filed last month, is the latest in a long line of court challenges to New Jersey’s dune program, which began shortly after Superstorm Sandy devastated parts of the shore in 2012. It is being built by the U.S. Army Corps of Engineers. Numerous studies have shown that coastal communities that were protected by robust dunes fared much better in Sandy than those that did not.

Buonocore said Risden’s, which sells daily and seasonal badges to the public, has offered to legally restrict its use of its land as a beach open to the public.

“But that wasn’t good enough for them,” he said.

In its condemnation filing against Risden’s, the state said that nothing in its court papers will or intends to change the beach’s status as privately owned land, and specifically gives Risden’s the right to operate the beach, maintain it and charge fees to the public for using it.

The court challenge comes as a nearby privately-owned beach in the same town, Jenkinson’s, has reached a settlement with the state and federal governments that will allow it to avoid having dunes built on its property. Instead, Buonocore said, Jenkinson’s will pay $6 million to install a metal sea wall on its sand near the boardwalk. The agreement was reached over the summer, although a final settlement document has not yet been filed with the court.

Also Tuesday, the state awarded an $18.4 million contract to dredge sand from Little Egg Inlet, and use it to replenish beaches on the southern part of Long Beach Island, which has been the scene of numerous dune condemnation court fights.