Regional Not Molly Pitcher: 1776 War Hero Not in Her West Point Grave
Regional 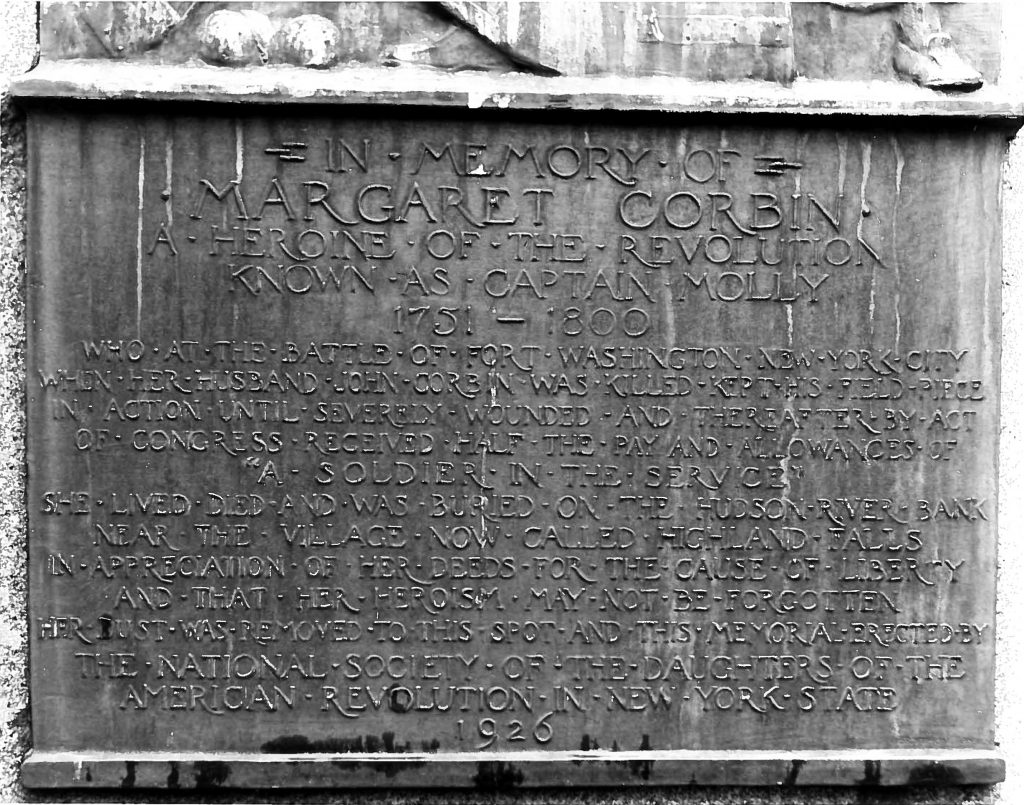 Remains believed to be of a Revolutionary War hero buried at West Point don’t belong to a woman known as “Captain Molly” or “Molly Pitcher” after all, but to an unknown man.

The U.S. Military Academy said Tuesday the discovery stems from a study of skeletal remains conducted after Margaret Corbin’s grave was accidentally disturbed last year by excavators building a retaining wall by her monument in the West Point Cemetery. Tests by a forensic anthropologist revealed the remains were likely those of a middle-aged man who lived between the Colonial period and 19th century.

Corbin earned her nickname as “Molly Pitcher” when she began bringing pitchers of water for the thirsty soldiers who served with her husband. She was known for putting down her pitcher and bravely stepping in to fire a cannon in 1776 during a battle in New York City after her husband was killed. She was severely wounded during the Battle of Fort Washington, but lived another 24 years. She became the nation’s first woman to receive a pension for military service.

The location of Corbin’s remains is a mystery. Ground-penetrating radar around the gravesite failed to turn up any signs.

The Daughters of the American Revolution received approval in 1926 to move Corbin’s remains from nearby Highland Falls to the hallowed ground of West Point’s cemetery. The leafy lot near the Hudson River is the resting place for thousands, including Gulf War commander Gen. H. Norman Schwarzkopf, U.S. commander in Vietnam Gen. William Westmoreland and Lt. Col. George Custer.

The DAR used records and local accounts from the community to locate the remains believed to be Corbin, according to the Army.

“The remains were verified back in 1926. And you have to consider the gap between 1926 and today. Technology has changed tremendously,” said Col. Madalyn Gainey, spokeswoman for Army National Military Cemeteries.

The remains of the unknown man were reinterred at West Point’s cemetery. A re-dedication ceremony for the Corbin monument at the cemetery is scheduled for May.

“Nearly 250 years after the Battle of Fort Washington, her bravery and legacy to American history as one of the first women to serve in combat in the defense of our nation continues to transcend and inspire women in military service today,” said ANMC Executive Director Karen Durham-Aguilera.