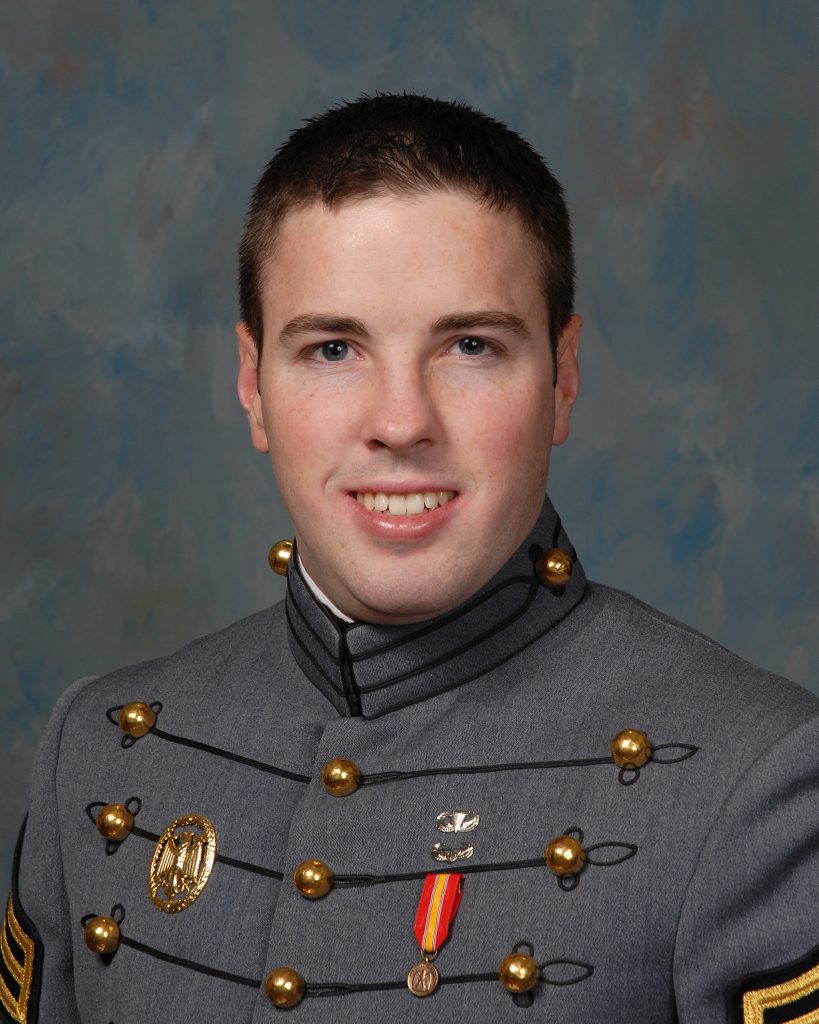 The GOP-led House has approved legislation to withhold U.S. financial aid to the Palestinian Authority until it takes credible steps to end a program of making payments to families of those who are imprisoned or killed after committing acts of terror against Israel.

The legislation reflects outrage over what members of Congress have called a “pay to slay” program endorsed by the Palestinian Authority.

The bill is named after Taylor Force, an MBA student at Vanderbilt University in Tennessee, who was stabbed to death by a Palestinian while visiting Israel in 2016.

Jewish groups applauded the House’s passage of the bill Tuesday.

Rabbi Abba Cohen, Agudath Israel’s Washington Director, said that the bill’s passage “expresses the United States’ belief that as long as the Palestinian Authority extols bloodshed against innocents, it has no right to be counted among the civilized nations and no place among the peacemakers,” and “will only face further isolation.”

“Battling terrorism, as our nation is committed to doing, means battling it unequivocally – without sending or tolerating mixed messages,” continued Rabbi Cohen. “That is what the Taylor Force Act is about and that is what the House affirmed by today’s vote.”

Nathan Diament, Executive Director for Public Policy at the OU, said, “This system of encouraging and incentivizing terrorism has gone on for far too long, and the Taylor Force Act is a critical step toward ending this murderous scheme. We urge the Senate to approve the bill right away and send it to President Trump for his signature.”