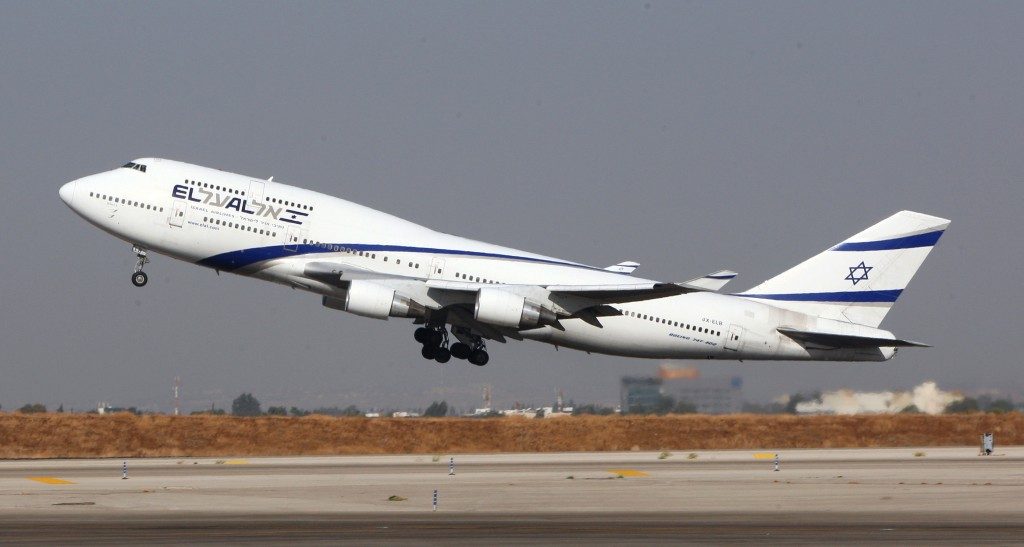 It wasn’t a phone call the head of the Union for Reform Judaism ever wanted to get. Taglit-Birthright was calling, with bad news.

In the U.S., the “Taglit” (“discovery”) part of the name of the non-profit organization that sponsors free ten-day trips to Israel for Jewish young adults is usually dropped; it is known simply as “Birthright.”

Founded in 1994 by two philanthropists, Wall Street money manager Michael Steinhardt and former Seagram Company chairman Charles R. Bronfman, Birthright is financed by them and other private donors, as well as by the Israeli government. More than 500,000 young people, mostly from the U.S. and Canada, have participated in the program to date.

The recent phone call was to inform the Reform leader that his movement was no longer authorized as a certified trip provider for Birthright. It wasn’t, the caller explained, because Birthright had anything against “progressive” Jewish groups, but rather a simple matter of the fact that the Reform movement had failed to meet participant quotas.

“We worked very hard with them to increase the numbers,” Birthright CEO Gidi Mark told an Israeli newspaper, “but unfortunately, they could not meet our minimum.”

Although the overwhelming majority of Birthright participants come from non-Orthodox backgrounds — less than 5 percent are Orthodox Jews — Orthodox-affiliated trip providers, including the Chabad-connected group “Mayanot,” the Orthodox Union’s “Israel Free Spirit” and Aish Hatorah, account for close to a quarter of total recruitment.

Birthright’s largest single donor these days is Republican supporter Sheldon Adelson. He is a promoter of the Israeli political right wing with regard to security issues and the Palestinians, but is not Orthodox. Messrs. Bronfman and Steinhardt say, “We are both secular Jews… we never saw Birthright Israel as a religious trip, though many alumni have changed their ritual practices.”

So why have Orthodox groups emerged as so disproportionate a conduit of young non-Orthodox Jews to Birthright trips?

Rick Jacobs, the president of the Union for Reform Judaism, who bemoans that fact, blames it on the Israeli government’s support for what he calls “Ultra-Orthodox campus institutions.” He also is upset that young people on Birthright trips are given the option, if they choose, to attend Orthodox services during their stay in Israel.

Asked about Orthodox organizations’ outreach work with participants after the trips, Mr. Mark said: “We are dealing with people who are very intelligent. They are all mature people older than 18. I myself never heard any one complaint about any misuse of the relationship by our trip organizers.”

Rather than stew over the fact that nonobservant young Jews seem to gravitate to groups dedicated to “a more traditional way of Judaism” — or, put more accurately, the authentic mesorah of Klal Yisrael — Reform leaders might stop seeking culprits for that offense and consider the fact that emes is attractive.

Birthright certainly has never pushed Yiddishkeit in any way, and indeed shunned anything smacking of “religious indoctrination.”

It has helped ensure Jewish continuity by helping countless Jews connect in one or another way to their religious heritage by bringing them to Israel.

But for nearly 2,000 years, visiting or settling in Eretz Yisrael was not even an option for most Jews. What sustained Jewish continuity over those millennia? Precisely Rick Jacobs’ “more traditional way of Judaism” — Jewish knowledge and Jewish living.

In fact, if Birthright really wanted to maximize its bang for the buck, it might consider dropping altogether its religious rejection of religion and consider a marvelous, gutsy move. Namely, amend Birthright’s existing program to maximize the Jewish impact of the gift it offers young Diaspora Jews, by providing them, say, for two or three of their ten days, an intensive Jewish learning experience in an Israeli yeshivah, seminary or outreach program catering to Jews from overseas.

Yes, that would violate the effort’s heretofore commitment to “pluralism.” But it would be entirely in consonance with Birthright’s professed goal, helping ensure Jewish continuity.

In fact, providing Jews who were raised distant from their religious heritage the opportunity to witness what it means to live a true Jewish life would be nothing less than, well, returning to them their birthright.