Israel Turkey: Recognizing Jerusalem as Capital Would Cause Catastrophe
Israel 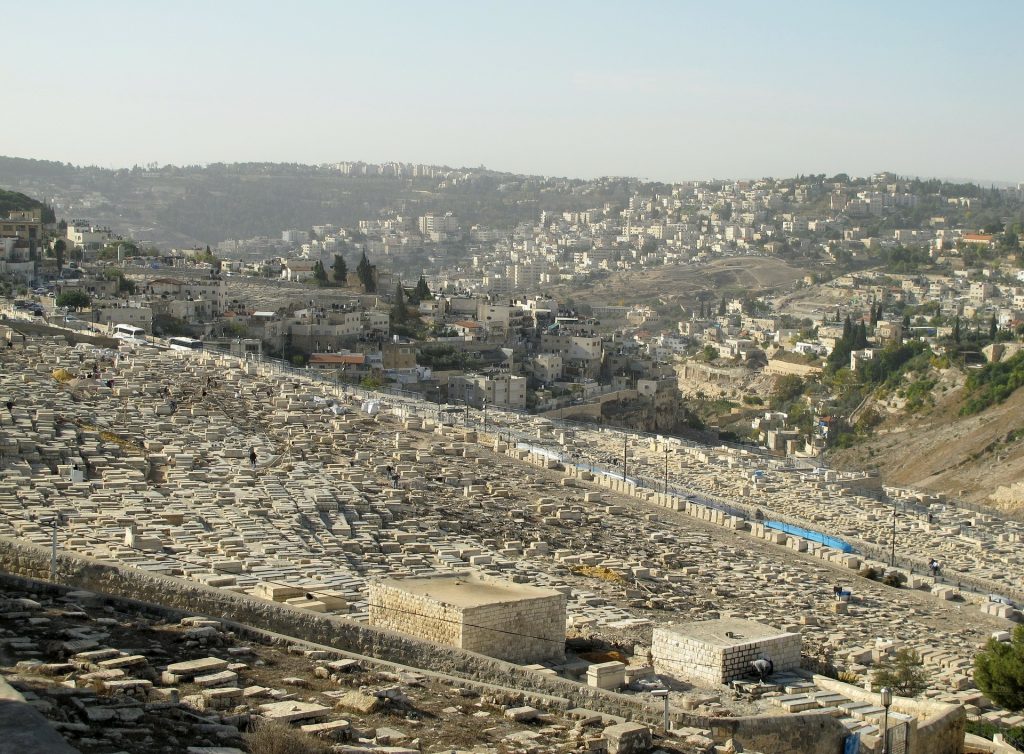 A formal U.S. recognition of Jerusalem as the capital of Israel would cause catastrophe and lead to new conflict in the Middle East, Turkish Deputy Prime Minister Bekir Bozdag said on Monday.

Speaking to reporters after a Cabinet meeting, Bozdag, who is also the government spokesman, said Jerusalem’s status had been determined by international agreements and that preserving it was important for the peace of the region.

“The status of Jerusalem and Temple Mount have been determined by international agreements. It is important to preserve Jerusalem’s status for the sake of protecting peace in the region,” Bozdag said.

“If another step is taken and this step is lifted, this will be a major catastrophe.”

On Sunday, U.S. President Donald Trump’s adviser and son-in-law Jared Kushner said that the president had not yet made a decision on whether to formally recognize Jerusalem as Israel’s capital, a move that would break with decades of U.S. policy.

On Saturday, Turkish President Tayyip Erdogan held a phone call with Palestinian leader Mahmoud Abbas in which they discussed the status of Jerusalem, sources in Erdogan’s office said.

The sources said Erdogan told Abbas that preserving the status of Jerusalem was important for all Muslim countries, adding that international laws and United Nations decisions should be followed on the issue.

Any move by the United States to recognize Jerusalem as Israel’s capital would fuel extremism and violence, Arab League Secretary-General Ahmed Aboul Gheit said on Saturday.

A senior Jordanian source said on Sunday that Amman has begun consultations on convening an emergency meeting of the Arab League and the Organization of Islamic Cooperation before Trump’s expected declaration this week.