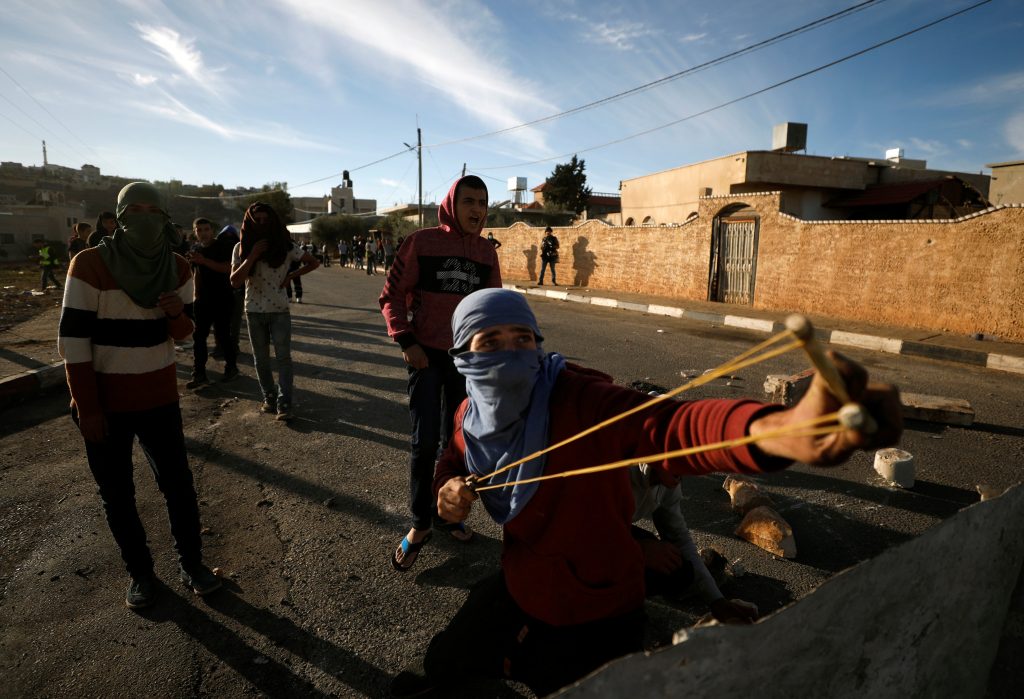 Four days after a group of young Jewish hikers were almost lynched by a mob of Palestinians outside the village of Qusra, near Shechem, violent clashes broke out involving Palestinians, Jews and Israeli security forces on Monday.

A group of members of the Otzma Yehudit party returned to the area on Monday to protest the recent incident and to assert their right to be there.

When soldiers, border police and regular Israeli police arrived to disperse the crowds on Monday afternoon, rioters from Qusra hurled rocks, Molotov cocktails and burning tires at them, according to the IDF.

Ghassan Dahglas, a Palestinian Authority official, said that a Palestinian had been hit with live ammunition and was in critical condition at the Rafidiya Hospital in Shechem, according to The Jerusalem Post.