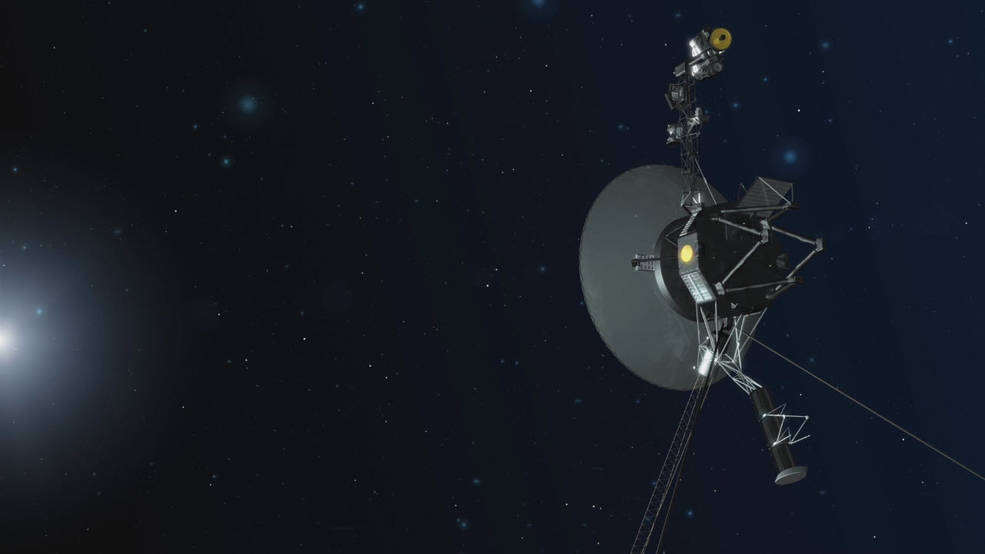 NASA has nailed an engine test on a spacecraft 13 billion miles away.

Last week, ground controllers sent commands to fire backup thrusters on Voyager 1, our most distant spacecraft. The thrusters had been idle for 37 years, since Voyager 1 flew past Saturn.

To NASA’s delight, the four dormant thrusters came alive. It took more than 19 hours — the one-way travel time for signals — for controllers at the Jet Propulsion Laboratory in Pasadena, California, to get the good news.

Engineers wanted to see if these alternate thrusters could point Voyager 1’s antenna toward Earth, a job normally handled by a different set that’s now degrading. The thrusters will take over pointing operations next month. The switch could extend Voyager 1’s life by two to three years.

Launched in 1977, Voyager 1 is the only spacecraft traveling through interstellar space, the region beyond our solar system. Voyager 2 is close on its heels — nearly 11 billion miles from Earth. The thruster test worked so well that NASA expects to try it on Voyager 2. That won’t happen anytime soon, though, because Voyager 2’s original thrusters are still working fine.

The Voyager flight team dug up old records and studied the original software before tackling the test. As each milestone in the test was achieved, the excitement level grew, said propulsion engineer Todd Barber.

“The mood was one of relief, joy and incredulity after witnessing these well-rested thrusters pick up the baton as if no time had passed at all,” he said in a statement.