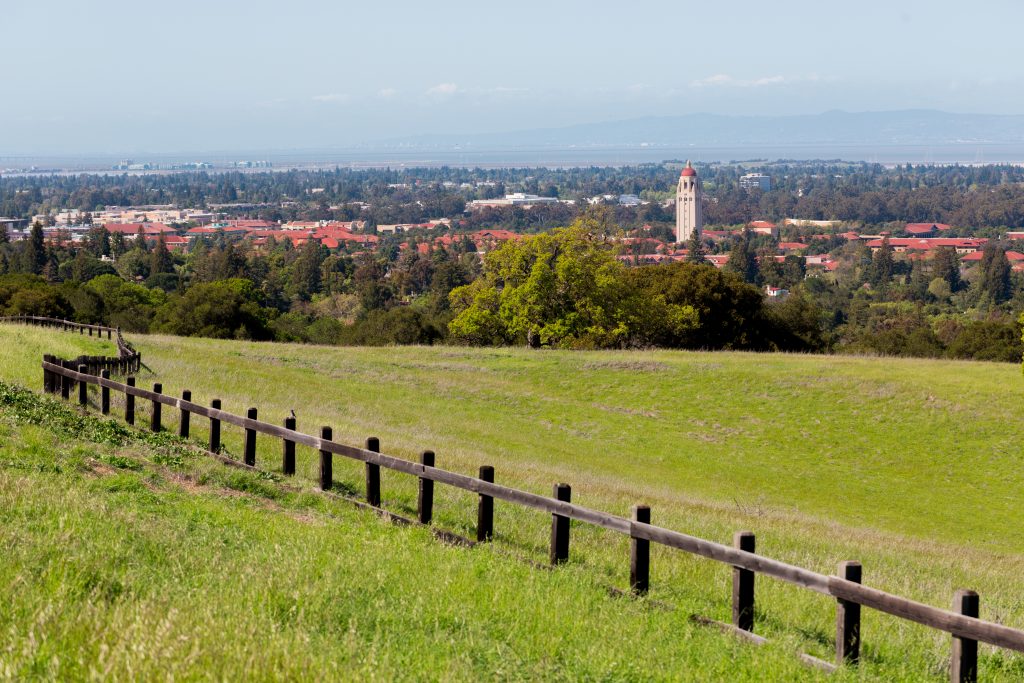 Half the students at Stanford University’s $70,000-a-year business school receive fellowship grants. For years, the school has said the money goes to those who might otherwise be unable to attend, or who might be forced — against school recommendations — to work part-time during the master of business administration program.

“All fellowships are need-based,” says promotional material from the Graduate School of Business. “It’s important to understand that we do not negotiate fellowship amounts or eligibility.”

But now, because of a huge breach of students’ personal financial data, the school has been caught cheating — by one of its own.

In February, MBA student Adam Allcock discovered 14 terabytes of confidential student data from financial aid applications, according to a new report. Later that month, Allcock reported the breach to the school’s financial aid director, and the records were removed within an hour, the report said.

However, Allcock had dug deeply into the data, spending 1,500 hours analyzing the information and putting together a report, according to Poets&Quants, a website covering business school news.

Allcock’s conclusion? The Graduate School of Business had not been honest with students. It had been “lying to their faces” for more than a decade.

Rather than being solely need-based, the fellowship grants were used to rank students according to their value to the school, Allcock found.

The business school had routinely granted fellowship money to students without regard for their financial need, often favoring women and people with a background in finance — even though many had more money saved up than students who received less financial support, Poets&Quants reported.

The student investigator — a former Google account management intern and founder of a consulting firm in the United Kingdom, according to his LinkedIn profile — also found what he called “systemic biases” against foreign students.

Stanford’s business school, consistently ranked at or near the top for elite MBA programs worldwide, had been “systematically discriminating” on the basis of gender and international status, Allcock said in his report, which was obtained by Poets&Quants.

What’s behind this apparent deception? Poets&Quants editor-in-chief John Byrne, former editor-in-chief of Businessweek.com and Fast Company, noted in the article that business schools have been pushing to get more women into MBA programs.

Also, the number of domestic candidates for full-time MBA programs has been sliding for several years, “so it would make sense for a school, even Stanford, to dangle higher fellowship awards to those admits to get the best of them to go to Stanford.”

The focus on students with backgrounds in finance “suggests an admissions strategy that helps the school achieve the highest starting compensation packages of any MBA program in the world,” Byrne wrote.

Last year’s median salaries for the 12 percent of graduated students who went into private equity was highest in the class at $177,500, while the 7 percent who went into venture capital received median pay of $167,500. The overall median salary for the class was $136,000, according to Poets&Quants.

The business school’s dean, Jon Levin, admitted in a message to students that financial need was not the sole criterion for the grants.

“The school has offered additional fellowship awards to candidates whose biographies make them particularly compelling and competitive in trying to attract a diverse class,” Levin wrote.

The difference between what the school says it does and what it was found to be doing is “an issue we intend to address,” Levin wrote.

The data breach arose because information had been “improperly stored in a shared folder that was accessible to all Stanford GSB faculty, staff, and students,” but the data were anonymized so students’ names were not exposed, Levin wrote.

The financial aid data had been accessible starting in June 2016, and the school has hired a data forensics company to “examine what other files might have been improperly stored and accessible over time,” he wrote.

“There is no excuse for this compromise of privacy and security, and I intend to do everything possible to ensure that it does not happen in the future,” Levin wrote.