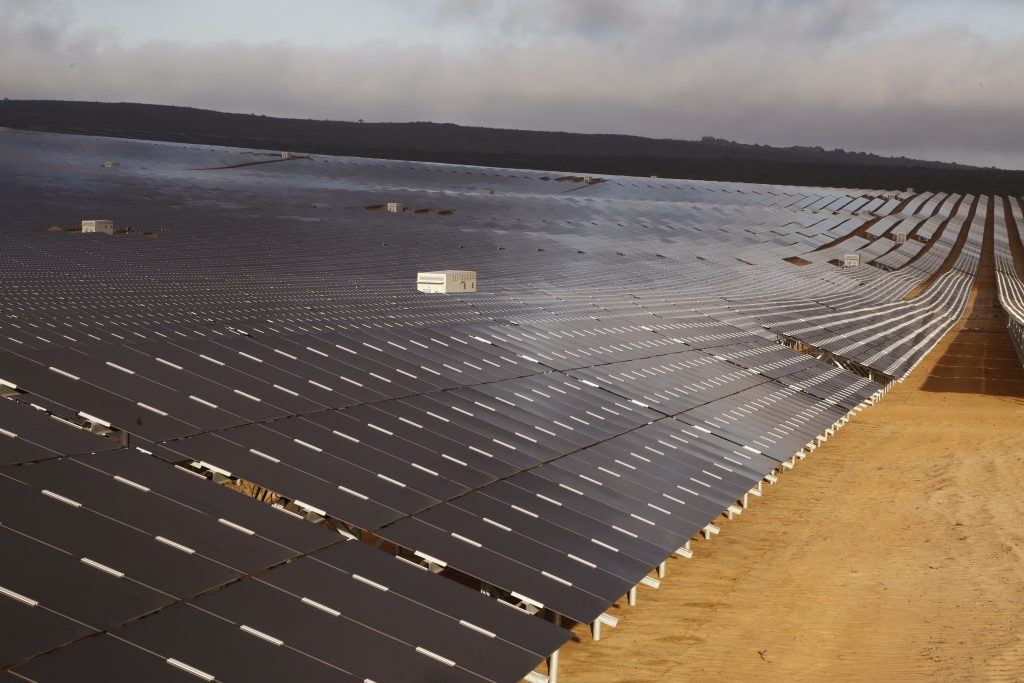 Israel signed onto a partnership agreement with the U.S. Agency for International Development (USAID) to develop electrical power in Africa, The Jerusalem Post reported on Monday.

“I believe in Africa,” PM Netanyahu said at the press conference. “I believe in the partnership with Africa. And what better partnership we have, than having USAID, the U.S. government, Israel, and African countries working together to secure a better future.”

The agreement will provide entry for Israeli clean-energy firms into the African electricity market under the multi-billion dollar Power Africa program, whose goal is to provide electricity to some 60 million people on the continent by 2030.

Power Africa, which was created in 2013, manages 84 projects, according to Herscowitz, with commitments totaling more than $54 billion.