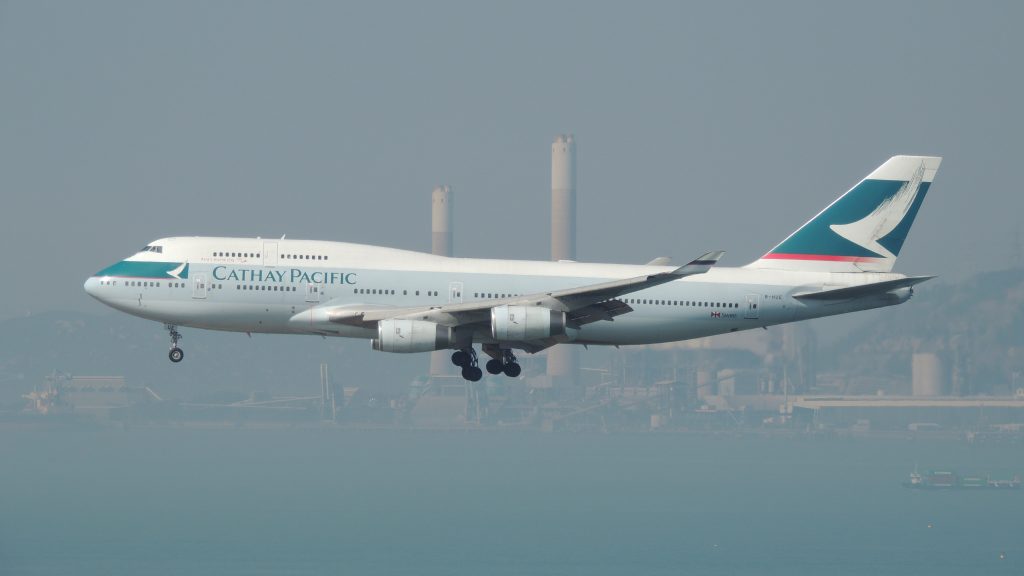 The Hong Kong-based airline said in a statement Monday that the missile was far from the airplane, and its operation was unaffected.

North Korea said the Hwasong-15 missile is capable of reaching anywhere in the U.S. mainland.

Cathay said it would remain alert, but that flight routes have not been changed.