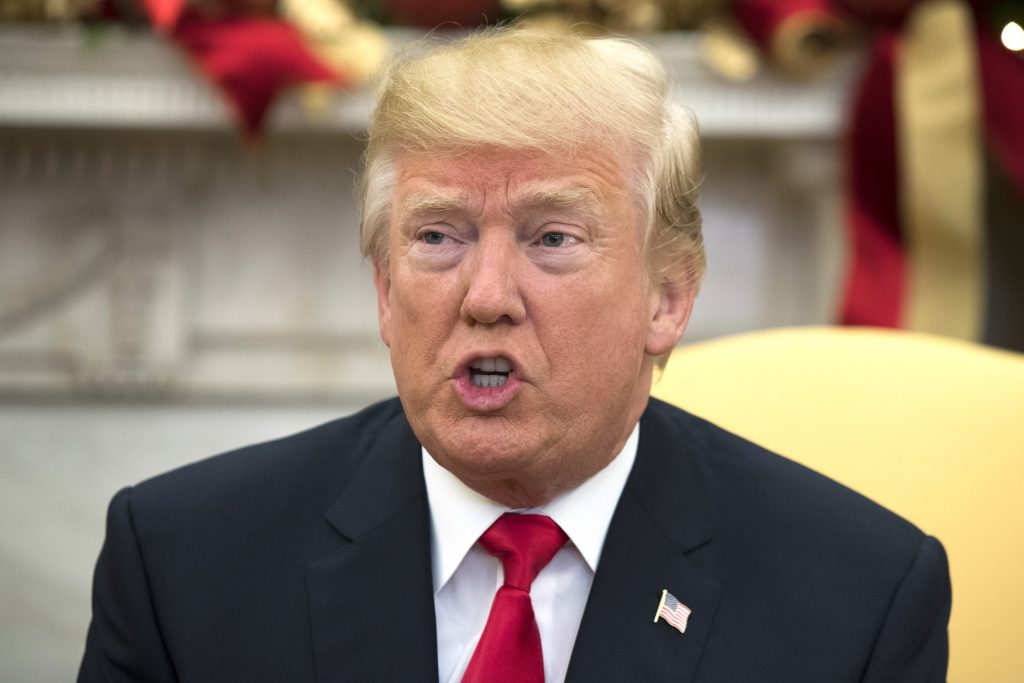 Twitter said it allowed anti-Muslim videos that were retweeted by President Donald Trump because they didn’t break rules on forbidden content, backtracking from its earlier rationale that the posts were newsworthy.

On Thursday, a Twitter spokesperson said, “There may be the rare occasion when we allow controversial content or behavior which may otherwise violate our rules to remain on our service because we believe there is a legitimate public interest in its availability.”

The response was criticized by people who said Pres. Trump’s retweets violated Twitter policies since the video incited violence. On Friday, Twitter backtracked on its initial explanation.

“We mistakenly pointed to the wrong reason we didn’t take action on the videos from earlier this week,” Twitter CEO Jack Dorsey posted Friday. “We’re still looking critically at all of our current policies, and appreciate all the feedback.”

Twitter’s safety department tried to clarify by saying the videos “are not being kept up because they are newsworthy or for public interest. Rather, these videos are permitted on Twitter based on our current media policy.”

The social network’s content rules forbid videos containing “some forms of graphic violence or adult content,” according to its website. A note at the top of the website says the policy will be “updated later this year to include hate symbols and hateful imagery.”