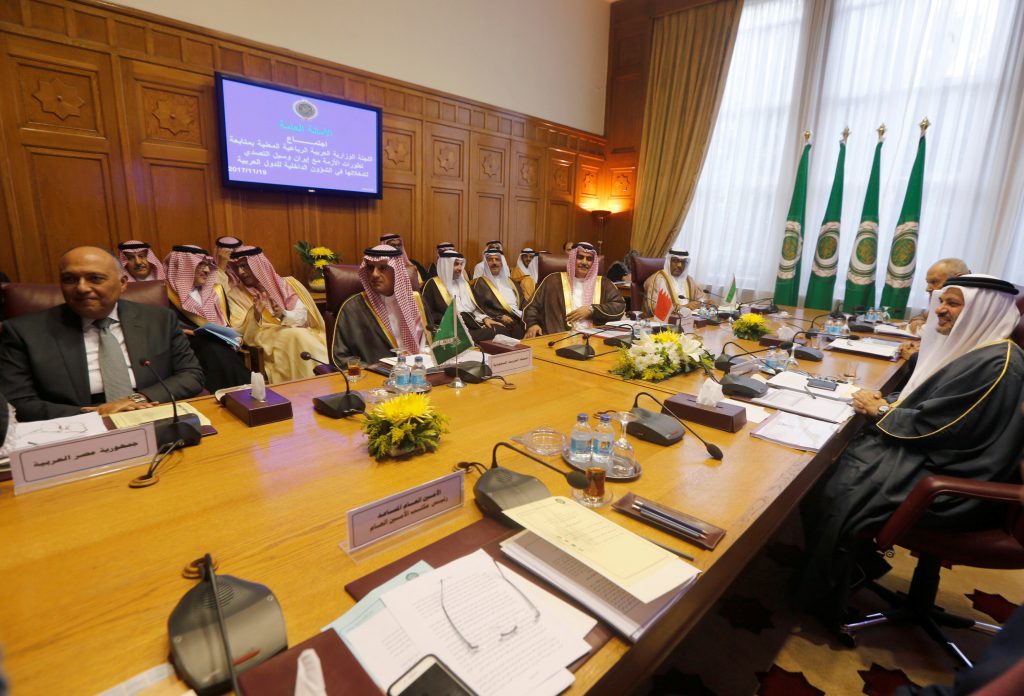 The Palestinians have called for emergency meetings of the Arab League and the Organization of Islamic Cooperation in response to reports that U.S. President Donald Trump intends to recognize Yerushalayim as Israel’s capital later this week.

Palestinian Authority Foreign Minister Riyad al-Maliki made phone calls to Arab League Secretary-General Ahmad Aboul Gheit and OIC Secretary-General Yousef Al-Othaimeen on Sunday to ask them to convene to discuss the matter, according to Wafa, the official PA news site.

Jordan, the current president of the Arab summit, has begun consultations on arranging the meetings, Reuters reported, citing a senior Jordanian source.

Earlier on Sunday, Mahmoud Habash, an adviser to PA President Mahmoud Abbas, warned of the consequences of such a declaration by Washington:

“The peace process would have died completely if the U.S. makes such a move,” Habash told The Jerusalem Post in a phone call. “There would be no meaning to the peace process.”

“The region would enter a new path and dangerous phase, the consequences of which cannot be controlled,” if the U.S. goes ahead with this, Abbas said during his phone calls, according to Wafa on Sunday.&

Meanwhile, on Sunday evening, there was still no clear word from Washington of what to expect.

“There are options involving the move of an embassy at some point in the future, which I think, you know, could be used to gain momentum toward a — toward a peace agreement, and a solution that works both for Israelis and for Palestinians,” McMaster said.