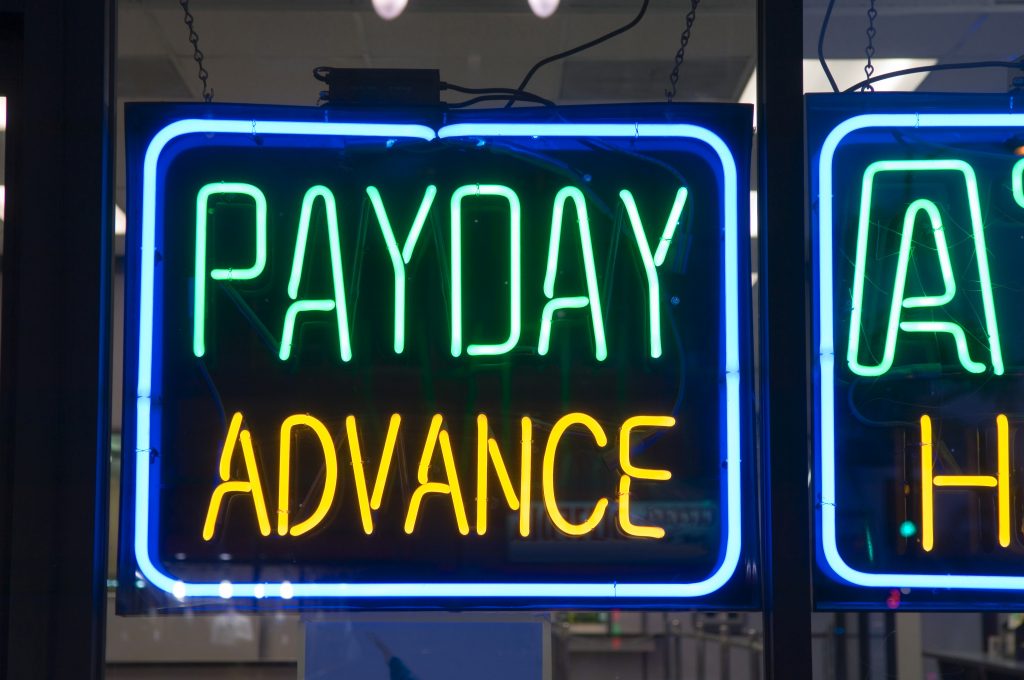 A bipartisan group of House lawmakers on Friday introduced legislation to repeal the first broad nationwide regulations on payday and other short-term loans, arguing the rules from the Consumer Financial Protection Bureau would effectively ban millions of Americans from accessing credit.

The move is the latest in a Republican-led fight against the agency, an Obama-era creation that was the center of controversy this week in a legal dispute over who should serve as acting director.

The House members hope to duplicate the successful effort this year to use the Congressional Review Act, a formerly little-used mechanism, to repeal a new consumer bureau rule that would have allowed Americans to file class-action suits against banks instead of being forced in many cases into private arbitration.

“I and my colleagues in Congress cannot stand by while an unaccountable federal agency deprives our constituents of a lifeline in times of need, all while usurping state authority,” said Rep. Dennis Ross, R-Fla., the sponsor of the resolution to repeal the payday loan rules.

The regulations were unveiled in October by bureau director Richard Cordray, whose resignation last week set off the succession battle.

President Donald Trump installed Mick Mulvaney, the White House budget director, in the job. Cordray had appointed Leandra English to be deputy director, and she filed suit saying she was lawfully entitled to the position.

A federal judge ruled in Mulvaney’s favor Tuesday in the first of what’s expected to be a lengthy legal fight.

The centerpiece of the new payday rules, which are not scheduled to take effect until mid-2019, is a full-payment test that lenders would be required to conduct to make sure the borrower could afford to pay off the loan and still meet basic living expenses and major financial obligations.

The rules also would limit the number of payday and auto-title loans that could be made in quick succession to an individual borrower to three. There are no caps on interest rates.

Cordray said lenders used short-term loans to trap cash-strapped Americans in a high-interest cycle of debt and that nationwide restrictions were needed on the $38.5 billion-a-year payday lending industry.

The loans typically are cash advances on a worker’s paycheck for two to four weeks and carry a flat 15 percent fee or an interest rate that doesn’t seem particularly high. But the effective annual interest rate is actually 300 percent or more and costs can quickly add up if the loan isn’t paid off, the bureau said.

Consumer advocates and most Democrats in Congress strongly back the rules.

But the payday industry and most Republicans oppose the regulations.

The Community Financial Services Association of America said payday loans are used by about 19 million households to meet budget shortfalls or unexpected expenses. The majority of users have annual incomes between $25,000 and $50,000.

The group said that the typical fee for a $100 payday loan is less than the penalty for bouncing a $100 check.

Allied Progress, a consumer watchdog group, said the six lawmakers have received $471,725 in contributions from the payday lending industry during their congressional careers.

“Make no mistake, this industry will do whatever it takes to keep their predatory racket humming along,” said Karl Frisch, the group’s executive director.

The resolution is likely to pass in the Republican-controlled House. Rep. Jeb Hensarling, R-Texas, the powerful chairman of the House Financial Services committee and a leading critic of the bureau, said Friday that he supported the repeal.

But the effort might face trouble in the Senate. The resolution needs only a simple majority to pass, but the arbitration rule repeal required Vice President Mike Pence to break a 50-50 tie.

Mulvaney, another bureau critic, said this week that he didn’t think there was much he could do as acting director to stop regulations that already had been issued. But he said lawmakers could use the Congressional Review Act to repeal recently enacted bureau rules.