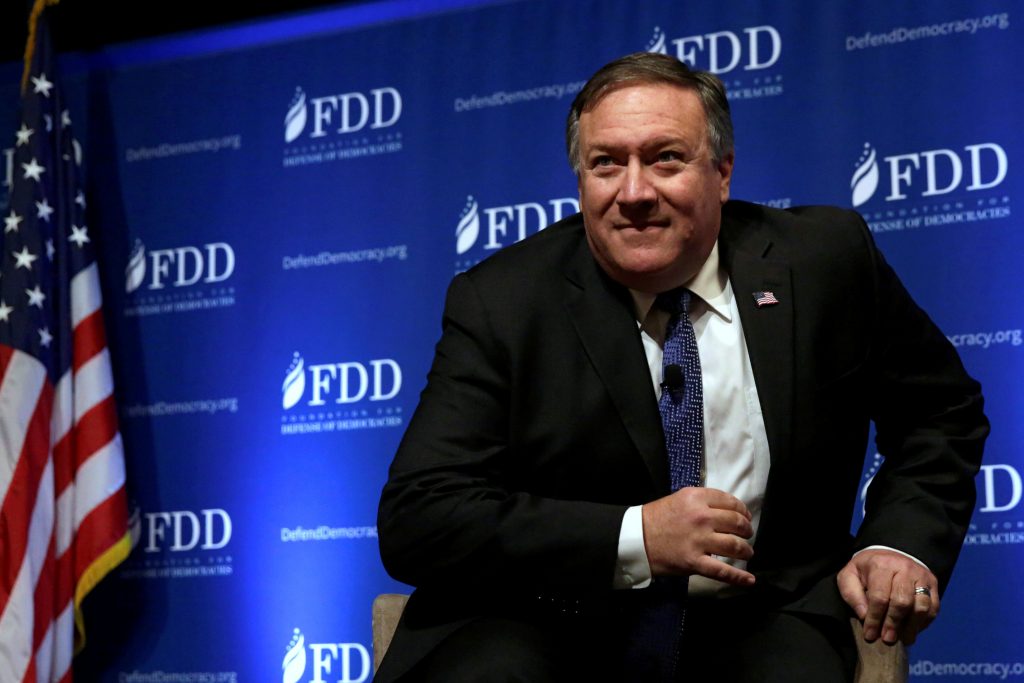 According to CIA Director Mike Pompeo, intelligence cooperation between Israel and Saudi Arabia is not an idea or proposal but an already operative fact.

“We’ve seen them work with the Israelis to push back against terrorism throughout the Middle East, to the extent we can continue to develop those relationships and work alongside them – the Gulf states and broader Middle East will likely be more secure,” Pompeo told the Reagan National Defense Forum in California, The Jerusalem Post reported on Sunday

In the same vein, a predecessor of Pompeo’s at the CIA, former Secretary of Defense Leon Panetta, urged the moderate Sunni Arab states to join a formal military alliance with Israel, the U.S. and Turkey.

“It is incredibly important that in the Middle East, where we have failed states, where you have Islamic State, where you have Iran, that we have got to develop a stronger coalition of countries that are willing to work together to confront these challenges,” he said.