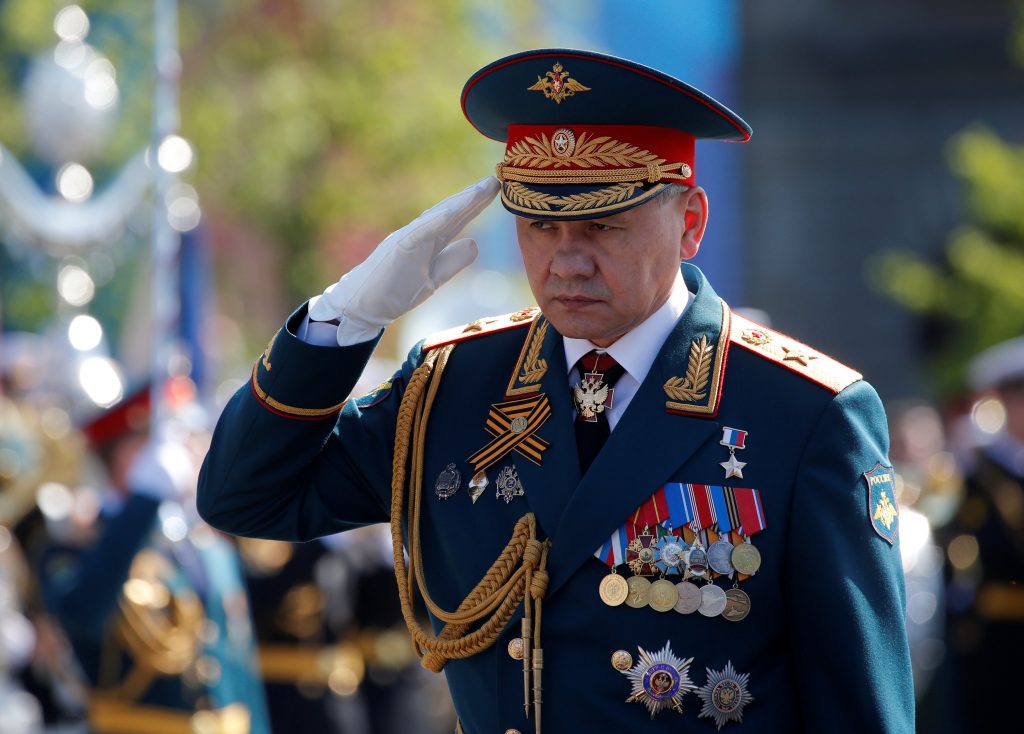 Russia’s government published a draft agreement between Russia and Egypt on Thursday allowing both countries to use each other’s airspace and air bases for their military planes.

The draft deal was set out in a decree, signed by Prime Minister Dmitry Medvedev on Nov. 28, which ordered the Russian Defense Ministry to hold negotiations with Egyptian officials and to sign the document once both sides reached an agreement.

Russian Defense Minister Sergei Shoigu visited Cairo for talks with Egypt’s political and military leadership on Wednesday and the decree said the draft had been “preliminary worked through with the Egyptian side” and approved by Medvedev.

Russia launched a military operation to support Syrian President Bashar al-Assad in September 2015 and there are signs it is keen to further expand its military presence in the region.

U.S. officials said in March that Russia had deployed special forces in Egypt near the border with Libya, an allegation Moscow denied.

Russia has cultivated close ties with powerful Libyan commander Khalifa Haftar, who held talks with Shoigu, the Russian defense minister, via video link from a Russian aircraft carrier in the Mediterranean this year and also visited Moscow.

Russian and Egyptian warplanes would be able to use each other’s airspace and airfields by giving five days advance notice, according to the draft agreement, which is expected to be valid for five years and could be extended.