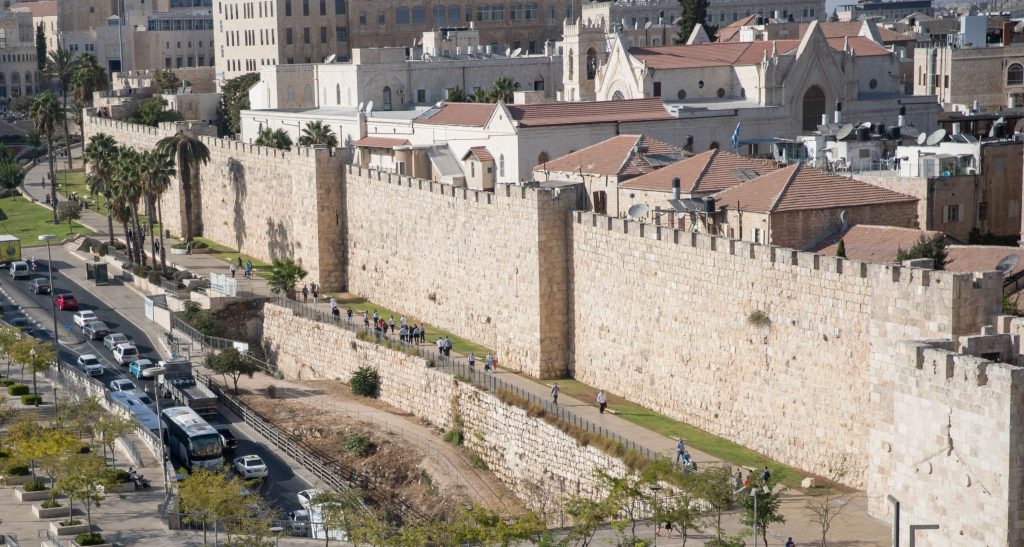 U.S. officials say President Donald Trump is poised to again delay his campaign promise to move the U.S. Embassy in Israel from Tel Aviv to Yerushalayim, but that he’ll likely temper the blow to his supporters by declaring Yerushalayim as Israel’s capital.

Trump’s announcement is expected next week and follows months of internal deliberations that officials described as growing particularly intense in recent days.

They described the president as intent on fulfilling his pledge to move the embassy but mindful that doing so could set back his aim of forging a  peace agreement between Israel and the Palestinians.