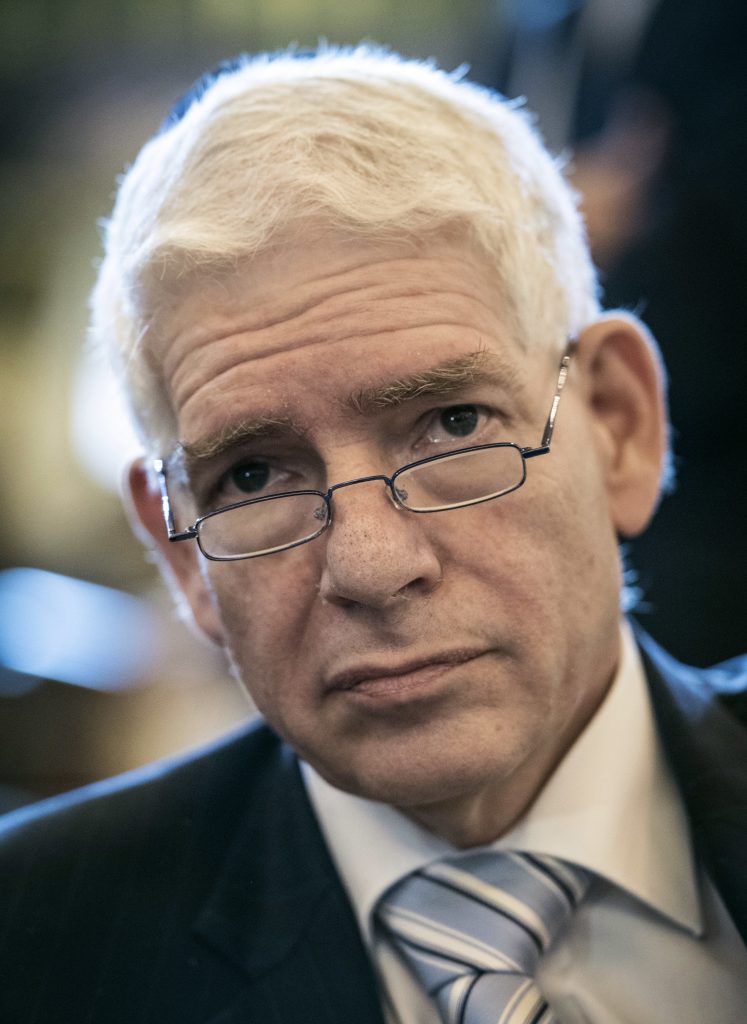 The head of Germany’s Central Council of Jews says that anti-Semitism is growing in the country, causing concern for a community that is otherwise blossoming more than seven decades after the Holocaust.

Josef Schuster said at a reception of the American Jewish Committee in Berlin on Wednesday that Jews in Germany fear the increased anti-Semitism of far-right nationalists, Muslims immigrants and leftists, who often disguise their anti-Semitism as criticism of Israel.

Schuster said that in recent surveys, “90 percent of Jews perceive anti-Semitism as a very big problem and … 70 percent avoid carrying any Jewish symbols in public.”

He also called out the nationalist Alternative for Germany, which he said tolerates Holocaust deniers in their party and does not distance itself clearly from anti-Semitic sentiment.