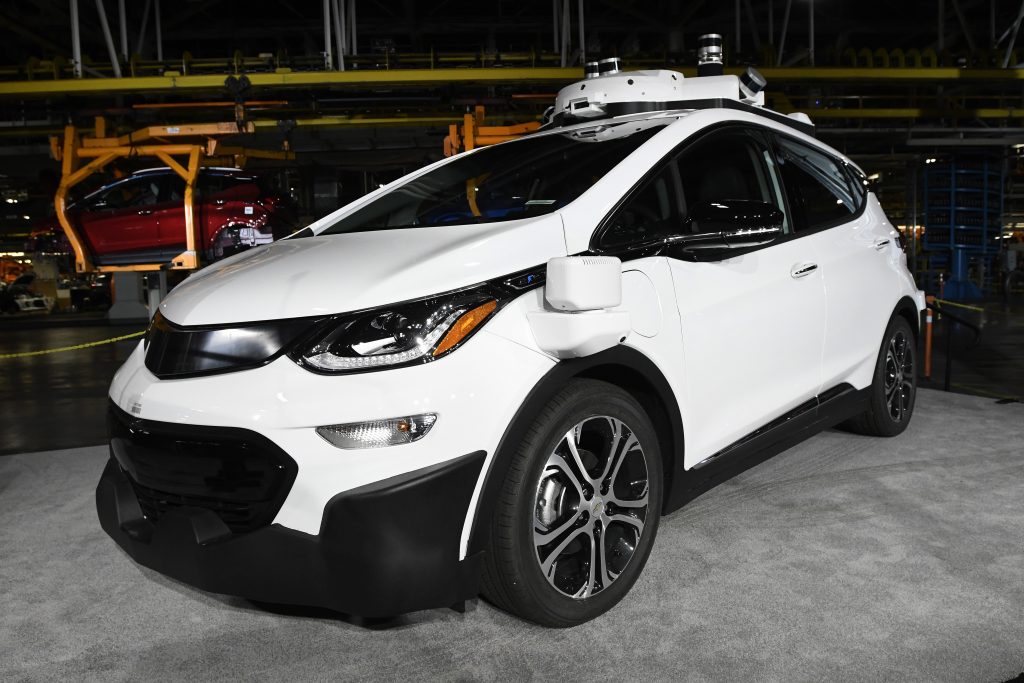 GM said at an investor presentation that based on its current rate of change, it expects “commercial launch at scale” of the autonomous vehicles in congested cities in 2019.

Its Cruise Automation unit is testing autonomous Chevrolet Bolt electric vehicles with human backup drivers in San Francisco, Detroit and Phoenix, and has plans to test in Manhattan next year. The backup driver would be removed at the time of the commercial launch.

The automaker says it’s focused on deploying self-driving vehicles safely, but it also wants to beat rivals to market. GM President Dan Ammann told investors that GM is in the lead to deploy the vehicles in large numbers. Once they’re on the road, the vehicles’ computers will constantly learn and improve.

“Getting first onto that learning curve is pretty important,” he said.

GM is one of several companies that have announced plans to put self-driving vehicles on the road within a few years.

Google’s Waymo division will soon start testing self-driving vehicles in Phoenix without a backup driver in the front seat. An employee in the back seat will be able to stop the vehicle by pushing a button but won’t be able to steer the vehicle.

German automaker Daimler AG has teamed up with supplier Bosch to develop autonomous taxis by 2020. And Ford plans to have a self-driving car available for ride-hailing services by 2021.