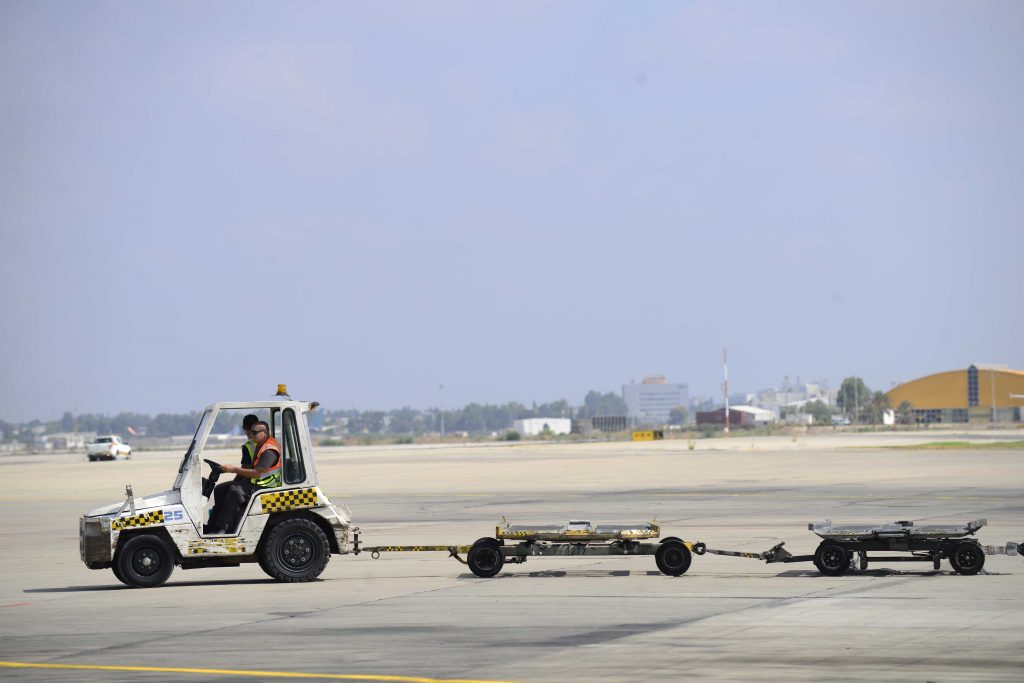 High-level intervention has apparently forestalled the workers strike that was to shut down Ben Gurion Airport, Globes reported on Thursday evening.

Following an appeal by the International Air Transport Association (IATA) for government intervention to prevent the crippling strike, Finance Minister Moshe Kahlon contacted Pinhas Idan, chair of the IAA’s workers’ committee, and Histadrut leader Avi Nissenkorn to enlist their help in averting the work action. Kahlon pledged to immediately and personally meunsubscribe from this listdiate a solution.

Earlier in the day, IATA Israel head Kobi Zussman wrote in a message to Minister of Transportion Yisrael Katz:

“Disruptions expected this coming weekend at Ben Gurion Airport will cause the cancellation or postponement of 150 international flights, thereby disrupting the plans of tens of thousands of innocent passengers.”

Accordingly, Zussman requested of Katz that he exercise his authority as head of civil aviation in Israel to remove the threat of the planned strike.

At issue is whether the Airports Authority should set aside some of its revenue for municipalities in whose jurisdiction the airport is said to operate. According to the state’s definition, Ben Gurion Airport occupies an area exempt from paying property tax to any specific local authority. The local authorities are contesting that ruling.

The Airports Authority has petitioned the High Court to obtain an injunction against “any action changing the municipal status of the Ben Gurion Airport site.”

In its petition, the Airports Authority states that division of the revenue obtained from operating Ben Gurion Airport other than to the state will have an immediate negative impact on civil aviation in Israel, and emphasizes that “this matter has been repeatedly raised again by the minister of the interior and taken off the agenda.”

The workers fear that imposition of airport property taxes could lead to wage cuts or layoffs.