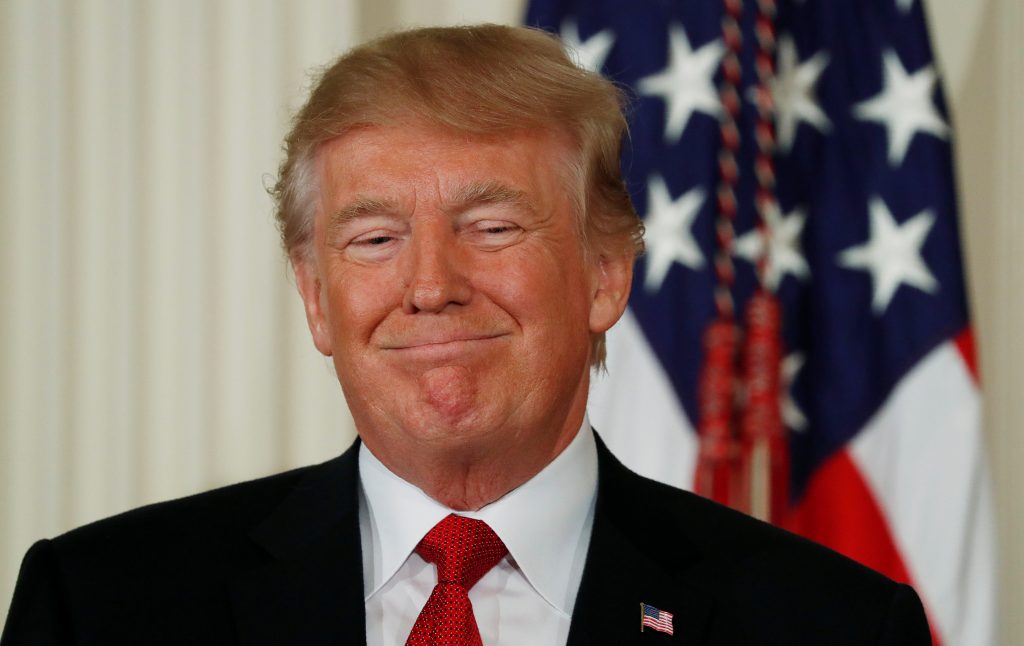 The U.S. Senate on Wednesday took a step toward passage of tax legislation that is a top White House priority, setting up a likely decisive vote later this week even though it was unclear if the bill has enough Republican support to become law.

Congressional Republicans spent the day scrambling to reformulate their tax bill to satisfy lawmakers worried about how much it would balloon the U.S. budget deficit.

Stocks rallied on optimism the tax overhaul package could pass, but obstacles remained, including attempts to address the estimated $1.4 trillion that the bill would add to the United States’ $20 trillion national debt over 10 years.

Lawmakers voted by a 52-48 margin to begin formal debate, a step that could lead on Thursday and Friday to a decisive vote on the bill, which aims to cut taxes on corporations, other businesses and a wide range of individuals and families.

Republicans have a 52-48 majority in the 100-member Senate, giving them enough votes to approve the bill if they can hold together. Without Democratic support, Republicans can afford to lose no more than two of their own votes.

President Donald Trump in a speech in Missouri on Wednesday implored members of his own party to get behind the effort, which would be his first significant legislative achievement since taking office in January.

“A vote to cut taxes is a vote to put America first again,” Trump said, adding the bill could “cost me a fortune” and that his wealthy friends were not happy. “My accountants are going crazy right now. It’s all right. Hey look, I am president, I don’t care. I don’t care anymore.”

Democrats say the tax cuts are a giveaway to corporations and the wealthy at the expense of working Americans. Some Democrats have said Mr. Trump and his children would gain from the bill, which would repeal the estate tax on inherited wealth.

Among Americans aware of the Republican tax plan, 49 percent said they were opposed, up from 41 percent in October, according to a Nov. 23-27 Reuters/Ipsos poll released on Wednesday. The latest online poll of 1,257 adults found 29 percent supporting the plan and 22 percent saying they “don’t know.”

The sweeping tax package was developed over several months behind closed doors by a small group of senior congressional and Trump administration figures, with little input from many Republican lawmakers and no involvement from Democrats.